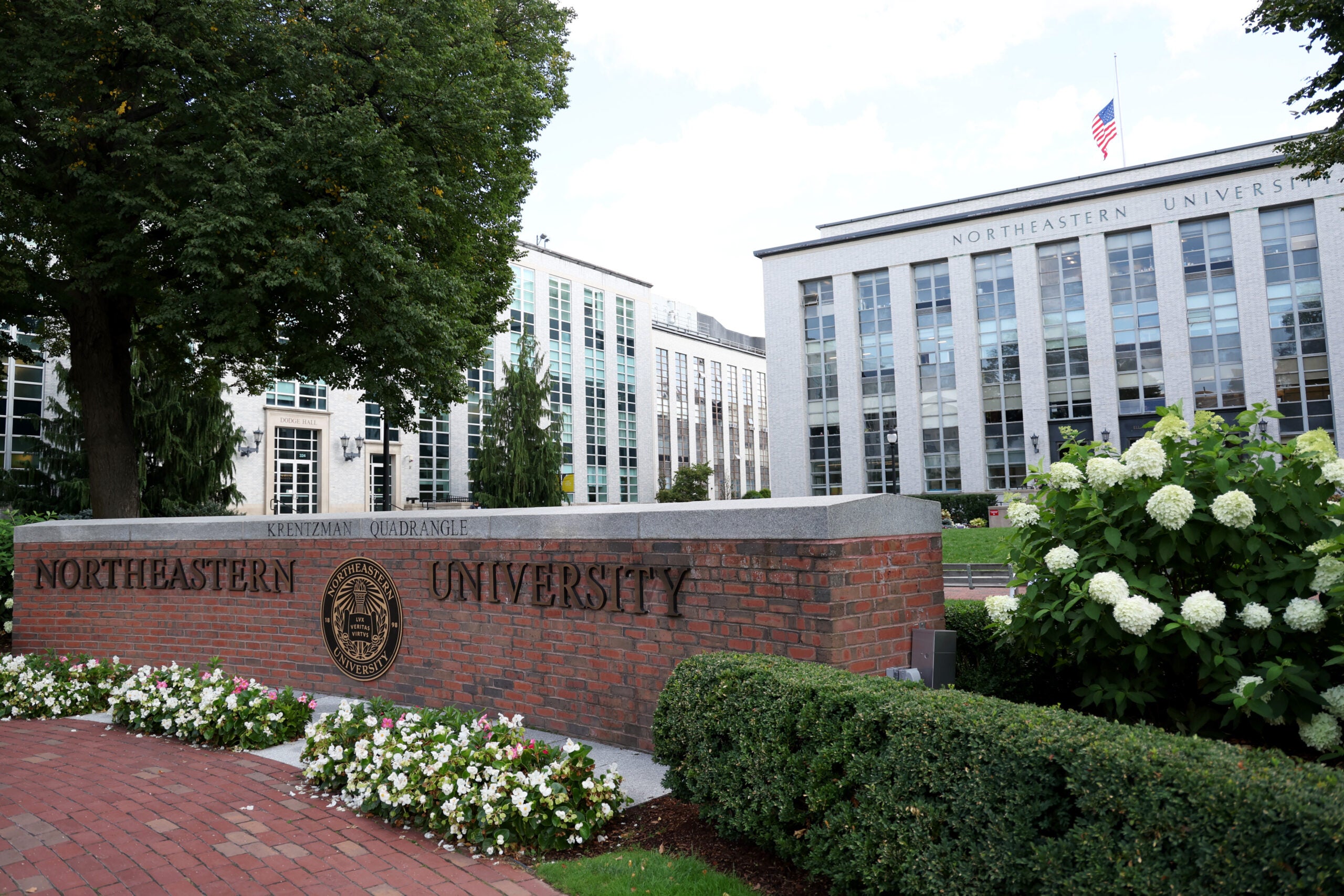 A shelter in put purchase at Northeastern University was lifted all-around 11:15 p.m. Thursday, shortly immediately after Boston law enforcement responded to a report of a bomb danger on campus.

The Boston police bomb squad remained on the scene, and learners were still encouraged to steer clear of the space of the Curry College student Middle and Snell Quad, campus law enforcement tweeted.

The danger was identified as in at all around 10:30 p.m., in accordance to section spokesman David Estrada. Bomb squads were en route to the place of 360 Huntington Ave., he said. There ended up no experiences of explosions or suspicious packages, Estrada explained.

Complete the story at BostonGlobe.com.