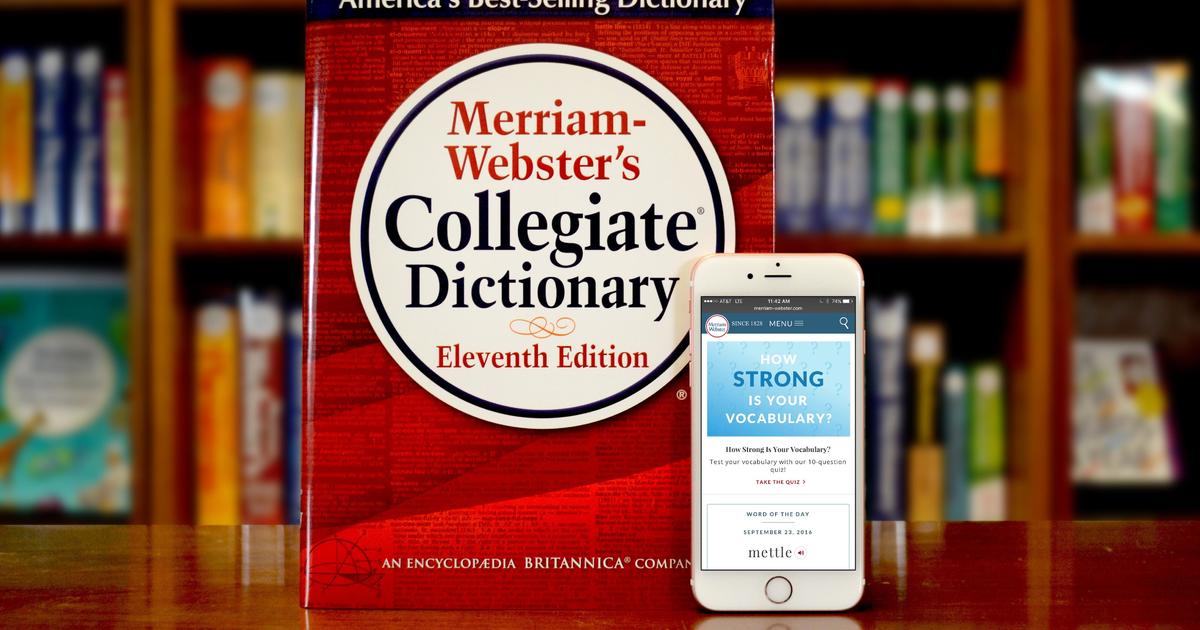 An Orange County man was arrested Tuesday after making a series of alleged death threats targeted towards Merriam-Webster dictionary after the company opted to change the definition of several words related to gender identification.

Rossmoor resident Jeremy David Hanson, 34, was arrested and charged with one count of interstate communication of threats to commit violence – with a potential sentence of up to five years in prison, plus three years of supervised release and a fine of up to $250,000.

He was released and is scheduled to appear in court on Friday, April 29 in Springfield, Mass. where one of Merriam-Webster’s several offices is located.

The threats are said to have been made after the company changed the definitions for the words “girl,” “woman” and “female.”

As a result, Merriam-Webster closed offices in both Springfield and New York for five days because of the threats, which were made in Oct. 2021.

The first message is reported to have been sent on Oct. 2, when Hanson sent a message via the “Contact Us” tab on the company’s website, where he sent a messaging blasting them for changing the definition of “female.”

Merriam-Webster’s first definition of the word reads as: “of, relating to, or being the sex that typically has the capacity to bear young or produce eggs,” while the second reads: “having a gender identity that is the opposite of male.”

In response, Hanson’s message said, “It is absolutely sickening that Merriam-Webster now tells blatant lies and promotes anti-science propaganda. There is no such thing as `gender identity.’ The imbecile who wrote this entry should be hunted down and shot.”

He then sent another message days later on Oct. 8 in regards to the definition of “girl.”

The first definition of the word is: “a female child from birth to adulthood,” while the second is: “a person whose gender identity is female.”

Again, Hanson sent an inflammatory message to the dictionary which read, “The moron who created this fake definition should be hunted down and shot. I am sick and tired of these cultural Marxists denying science and destroying the English Language. Merriam-Webster headquarters should be shot and bombed. Boys aren’t girls.”

A federal investigation revealed that Merriam-Webster isn’t the lone recipient of threats made by Hanson, as he has also sent a series of online threats to:

“Everyone has a right to express their opinion, but repeatedly threatening to kill people, as has been alleged, takes it to a new level,” said Special Agent in Charge of the FBI Boston Division Joseph Bonavolonta.

According to the Orange County Register, Hanson suffers from developmental disorders including autism, as detailed by his mother, who said that her son, “poses no threat to the community because he is reclusive, she supervises him and he has no access to weapons.”