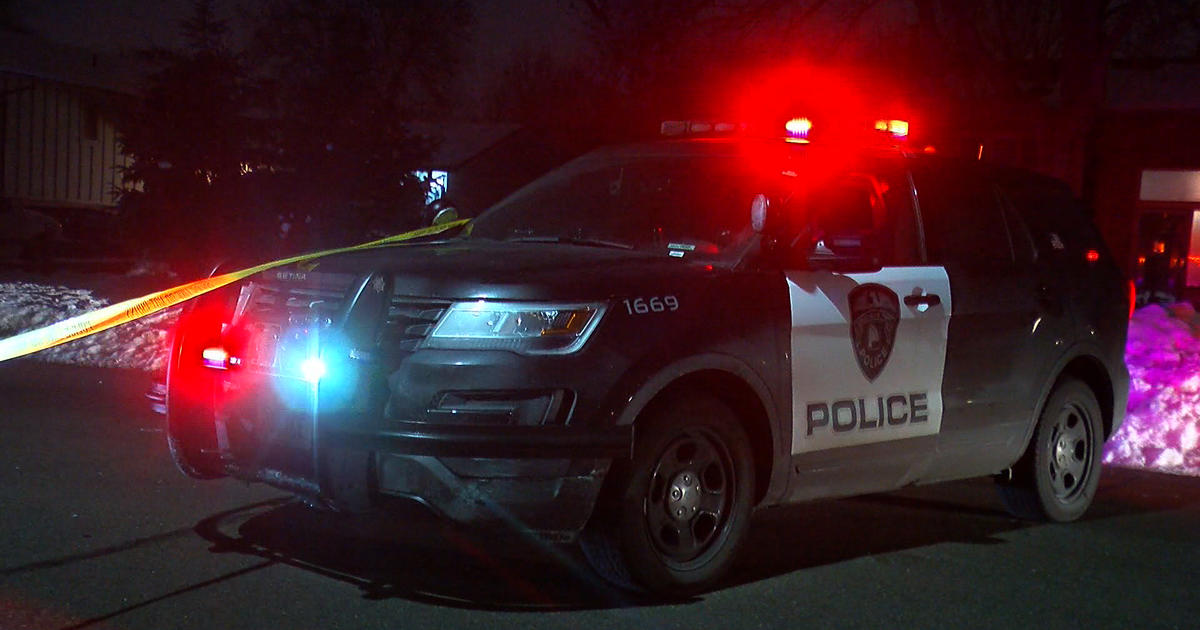 BROOKLYN PARK, Minn. — Police say no one was hurt when someone shot at an occupied vehicle multiple times in Brooklyn Park early Sunday.

The Brooklyn Park Police Department said a vehicle with multiple occupants pulled into a parking lot on the 4400 block of 95th Avenue North just after midnight. An unknown suspect shot at the vehicle at least 10 times, missing the occupants but damaging the rear bumper.

Police said the shooter has not been found, and an investigation has begun.