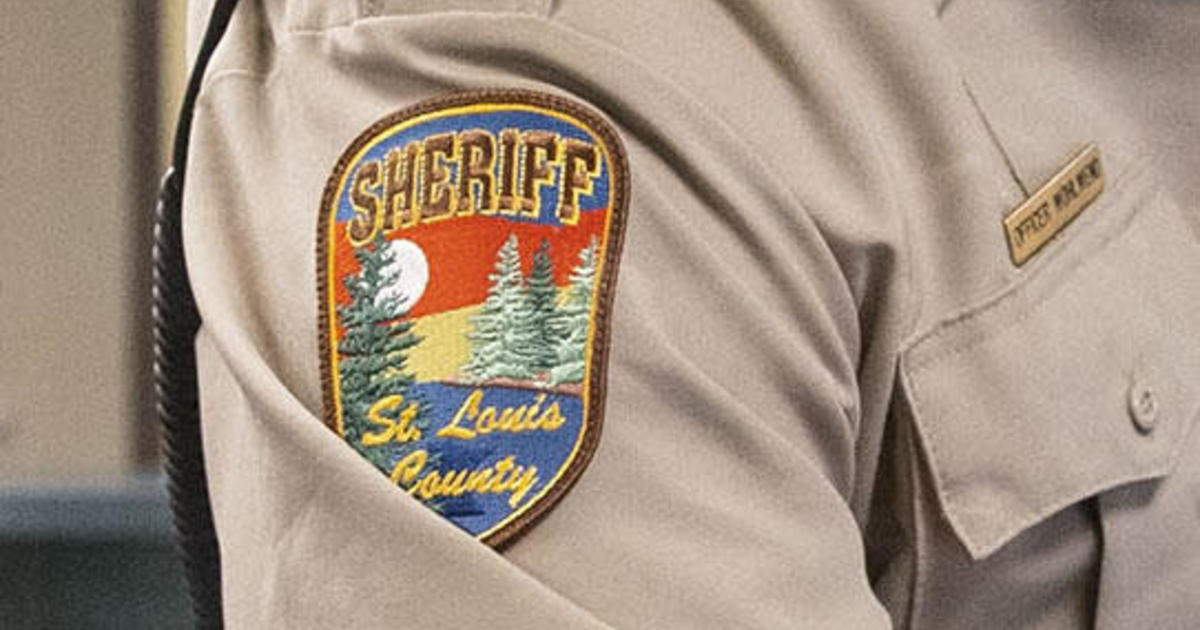 SOLWAY TOWNSHIP, Minn. — The St. Louis County Sheriff’s Office responded to a car crash that they say was fatal late this morning about 14 miles outside Duluth.

Around 11 a.m. officers say a Toyota was stopped behind another vehicle waiting to turn southbound on Canosa Road from Highway 194 westbound. A Subaru failed to stop in time behind the Toyota, striking it before swerving into oncoming traffic.

The Subaru overturned into the opposite lanes of Highway 194, striking a Cadillac traveling eastbound.

It is not clear how many people died or the extent of injuries for the survivors.