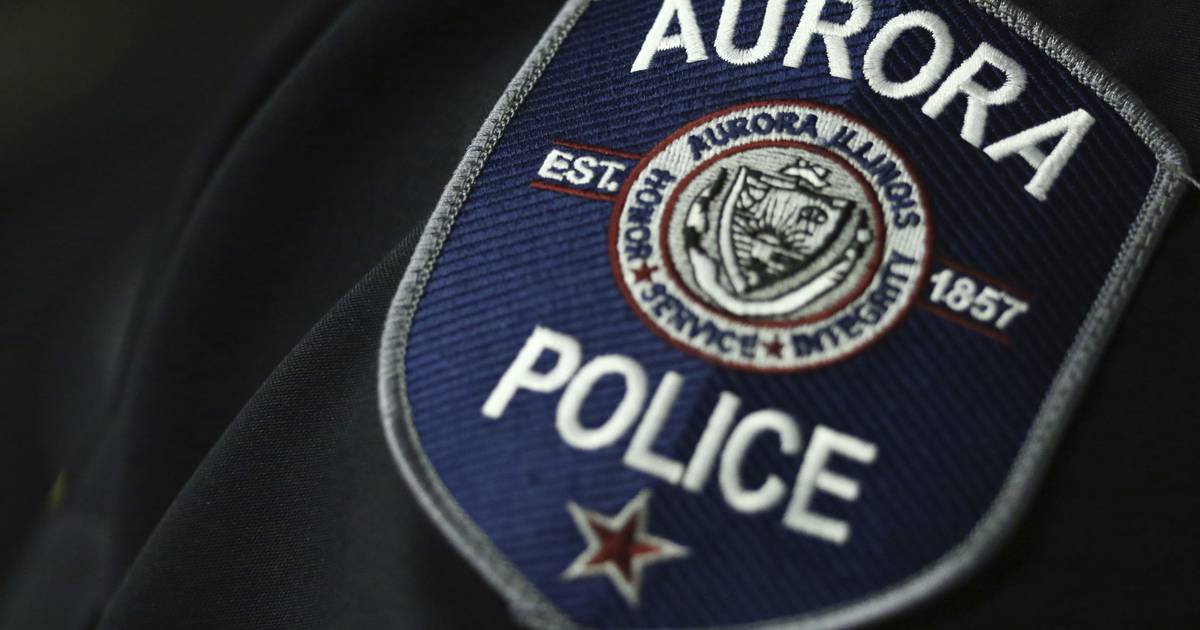 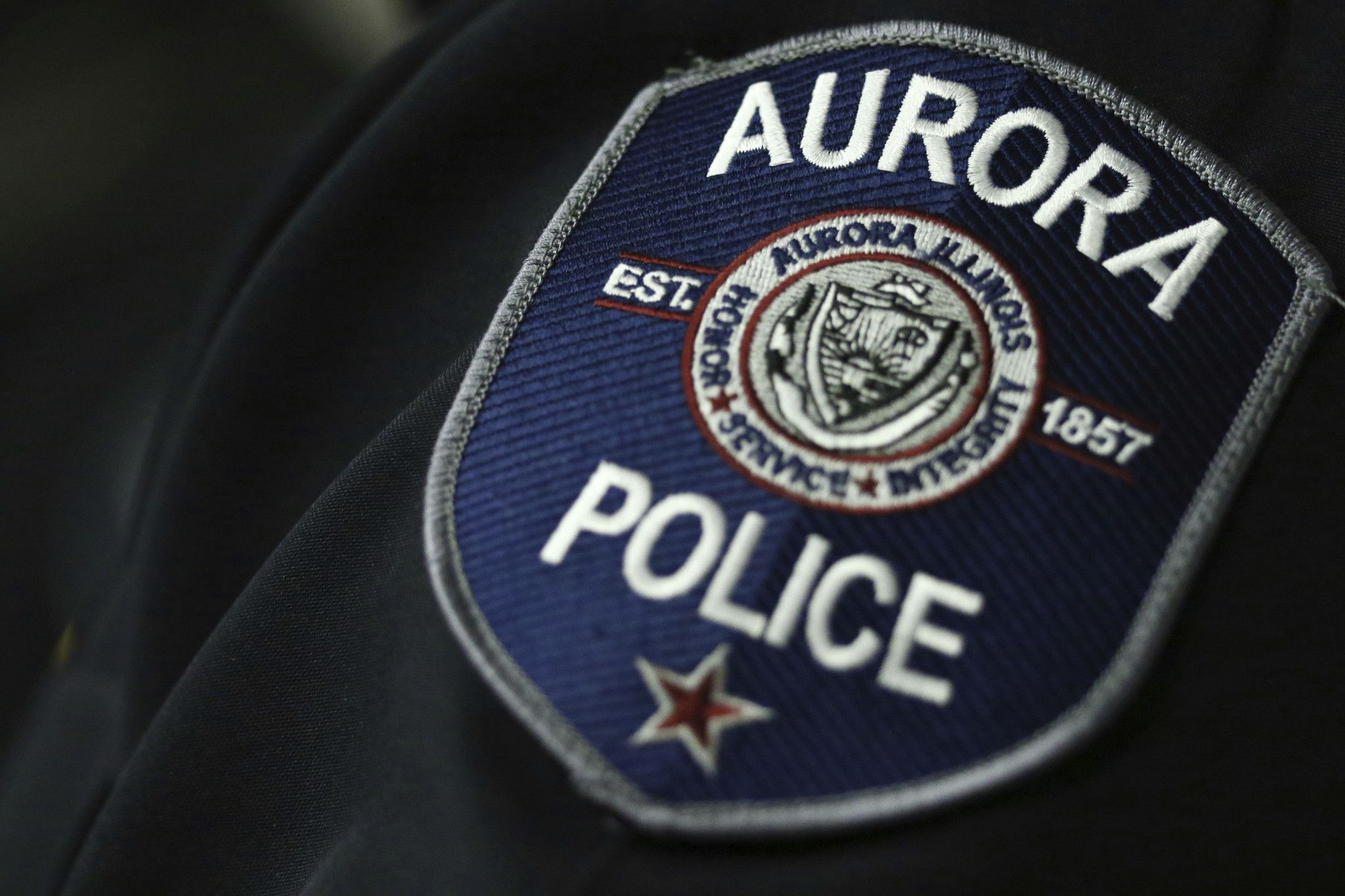 Aurora police officers were justified in pursuing two suspects believed to be involved in an Arlington Heights stabbing in June in the moments before a fatal car crash, officials with the Kane County State’s Attorney’s Office said Friday.

A vehicle pursuit began after an Aurora police officer saw a vehicle that matched the description of the suspects and their vehicle believed to be involved in a stabbing on June 10 in Arlington Heights, officials said. Officers called for backup and pulled over the suspects after witnessing a traffic violation around Fourth Street and Galena Boulevard in Aurora, according to a news release from the Kane County State’s Attorney’s Office.

During the traffic stop, the officer identified the driver as Craig Garner, 24, of Aurora, with his father Gregory Garner, 52, of Chicago, in the passenger’s seat.

The police officer confirmed Gregory Garner was wanted on an arrest warrant and asked Craig Garner to turn off his ignition, according to the release. Instead, Craig Garner did not comply and sped away southbound on Fourth Street, officials said.

Multiple officers pursued the vehicle but eventually terminated the pursuit because the suspect was speeding and committed multiple traffic violations, officials said. Roughly 19 seconds after the pursuit ended, the car being driven by Garner crashed on the 800 block of Fourth Street, killing both Garners, according to the release.

“It is an officer’s duty to protect the community and these officers were doing so when they chose to pursue the Garners’ vehicle,” Kane County State’s Attorney Jamie Mosser said in a statement. “Evidence showed officers lost sight of the vehicle, which is estimated to have been traveling at 90 mph, well over the posted speed limit.”