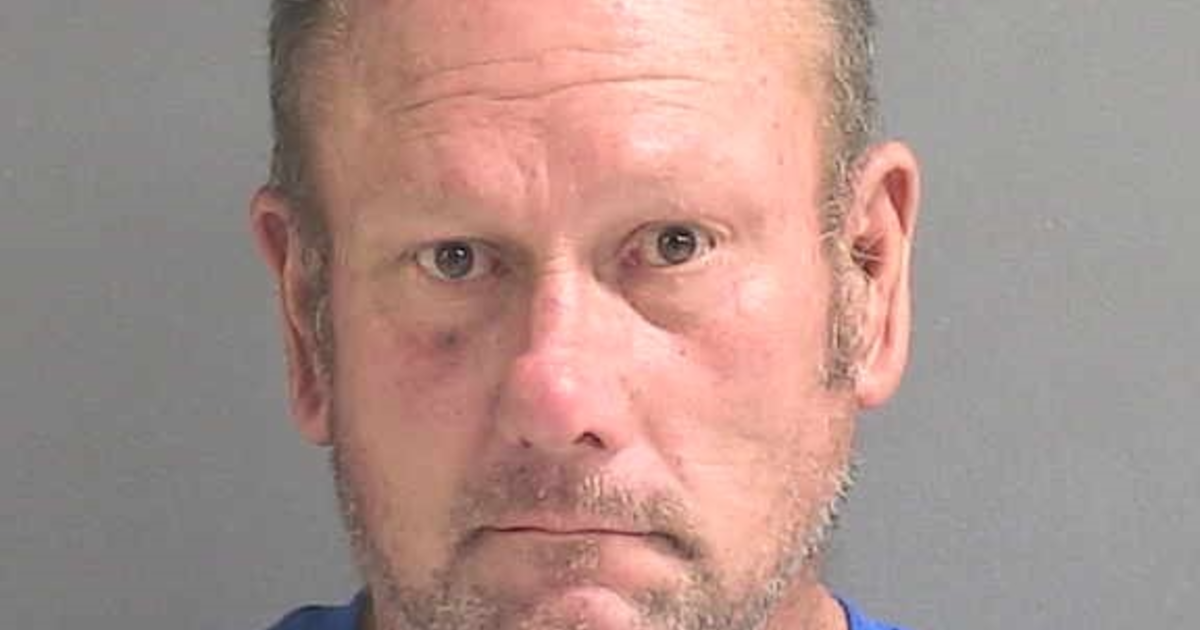 A man described as a “person of interest” in the killing and dismemberment of four men in eastern Oklahoma admitted to a woman that he killed the men and “cut them up,” according to a prosecutor’s affidavit. Authorities believe 67-year-old Joseph Kennedy shot and killed the four men on Oct. 9 at Kennedy’s scrap yard, according to the affidavit unsealed Thursday and signed by Assistant District Attorney Carman Rainbolt.

The dismembered bodies of Mark Chastain, 32; Billy Chastain, 30; Mike Sparks, 32; and Alex Stevens, 29, were found Oct. 14 in the Deep Fork River in Okmulgee, a town of around 11,000 people that’s about 40 miles south of Tulsa. The men were believed to have left a house in Okmulgee on bicycles the evening of Oct. 9.

Kennedy told a woman in Gore, Oklahoma, that he killed and dismembered the four men because they were stealing from him, according to the affidavit, which was filed by prosecutors who were seeking to increase Kennedy’s bond. Since Nov. 17, Kennedy has been held on a $10 million bond in connection with a 2012 charge of assault and battery with a deadly weapon for which he was still on probation. No charges related to the murders have been filed.

Kennedy was named a person of interest in the investigation after investigators found blood at a property next to the salvage yard Kennedy owned, according to CBS affiliate KOTV. A vehicle belonging to Kennedy was found abandoned in Morris, Oklahoma, police said on Nov. 17.

Okmulgee police chief Joe Prentice announced on Oct. 18 that Kennedy had been arrested in Daytona Beach Shores, Florida, in a vehicle that had been reported as stolen the day before. Kennedy was quickly extradited to Oklahoma.

In an interview with KOTV, the cousin of Mark and Billy Chastain said that the deaths of her relatives will always leave a mark.