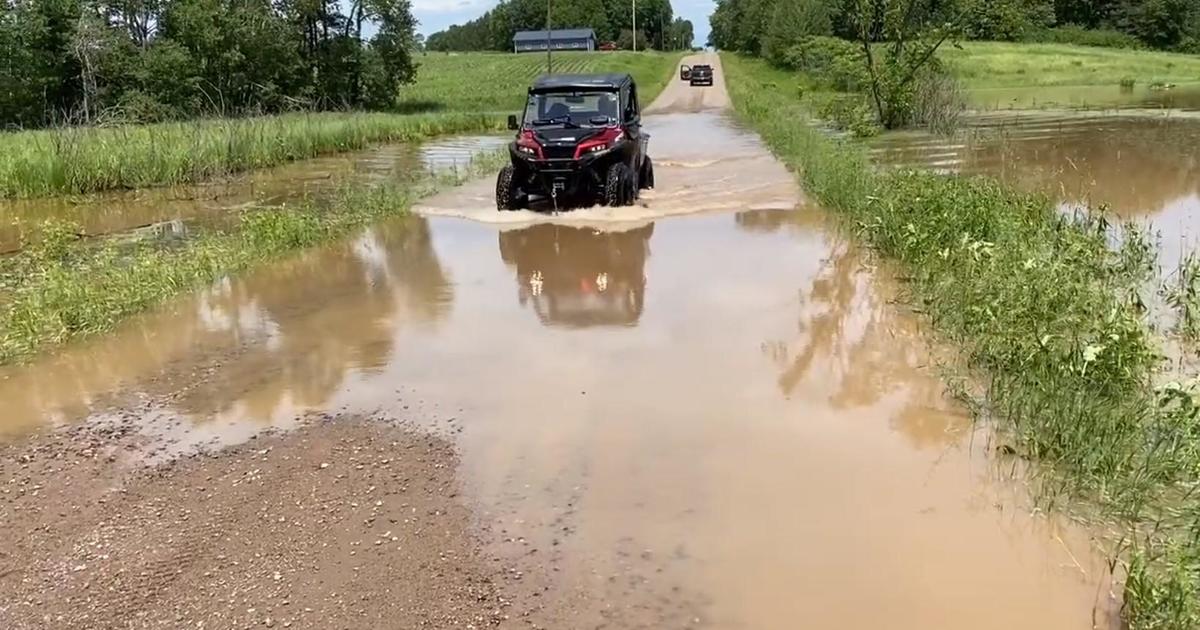 MINNEAPOLIS — A section of Highway 10 in north-central Minnesota reopened Saturday after being flooded following heavy rains earlier this week.

The Minnesota Department of Transportation said that one lane of eastbound Highway 10 reopened Saturday afternoon in Morrison County. However, the westbound lanes remain closed as water still covers the road.

The flooding followed a deluge Thursday night, when weather observers say storms dropped more than a foot of rain in parts of north-central Minnesota. On Friday, some homes in Randall near the Little Elk River had to be evacuated.

The heavy rainfall overwhelmed storm drains, causing flooding on many area roads. Highway 10 was among them, and a five-mile stretch of the highway was submerged between Randall and Cushing.

Transportation officials advised those driving this weekend toward northwestern Minnesota to take Interstate 94.