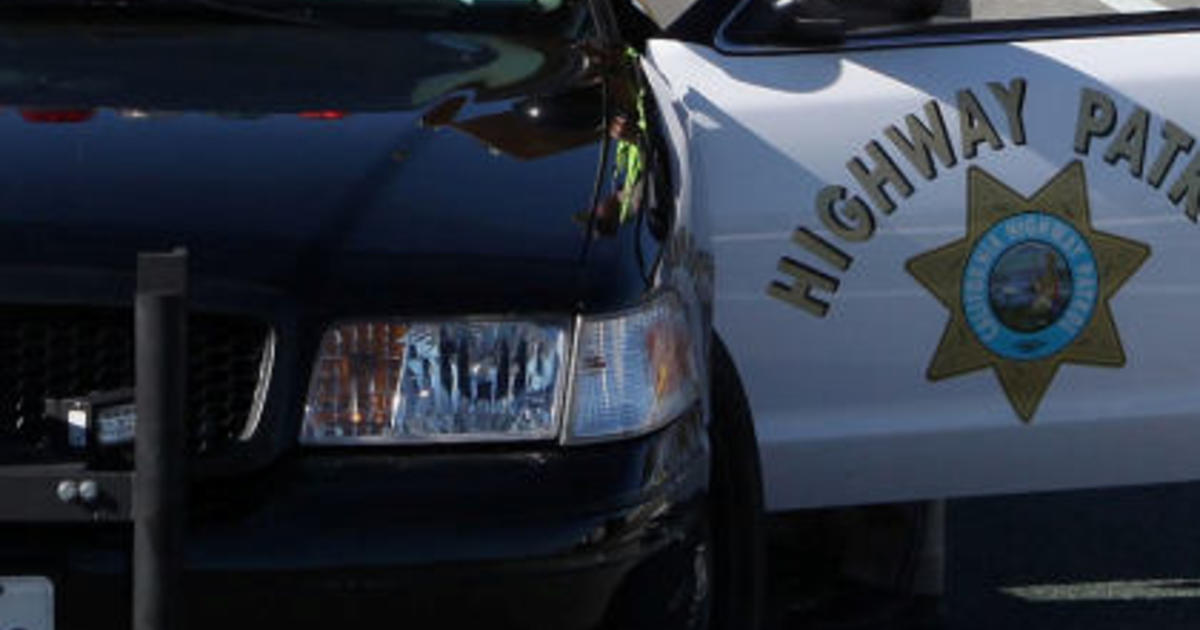 One person was killed in a crash involving at least three cars on the 405 Freeway in Irvine Saturday, according to the California Highway Patrol.

The crash happened at about 5:30 a.m. on the northbound freeway at Jeffrey Road, the CHP reported.

Firefighters and paramedics were dispatched to the location at 5:35 a.m., according to the Orange County Fire Authority, which said it was not immediately known if anyone was taken to a hospital.

The Irvine Police Department reported at 8:30 a.m. that the northbound freeway was closed at Sand Canyon Avenue due to a CHP investigation.

No information was immediately available about the person killed.