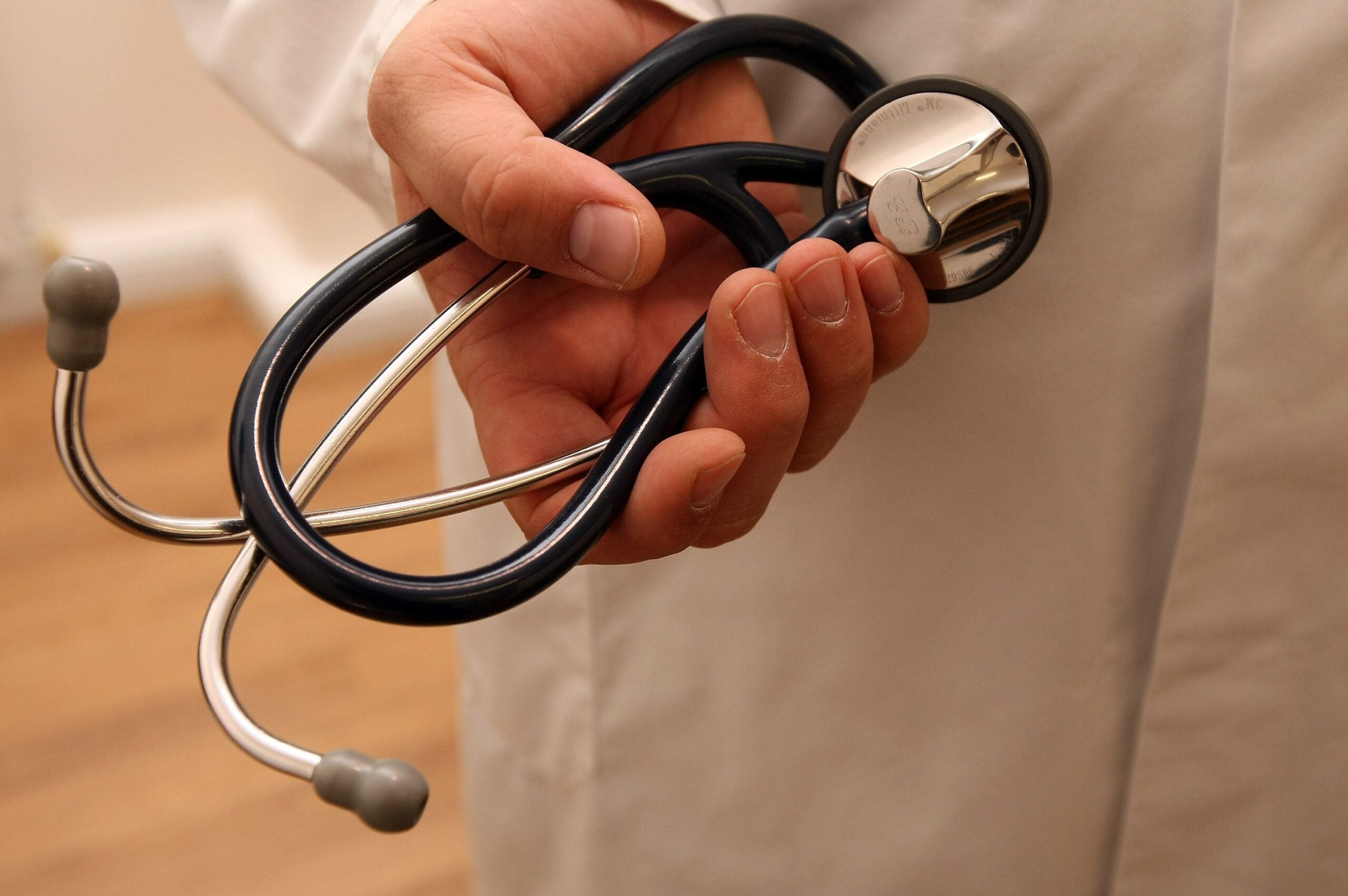 A new study found that Massachusetts residents are paying the second-most for healthcare costs in the entire country.

The analysis comes from NiceRx, a company that helps connect people with prescription medications for a set price each month.

Despite recent legislation aimed at reducing healthcare costs, health insurance for a family of four in Massachusetts costs an average of $22,000, according to the study.

Costs for Alaskans are so high due to the state’s small population and isolation from the rest of the country, NiceRx said. This creates limited competition between healthcare providers and thus higher costs.

Delaware ranked third on the list, with an average annual healthcare cost of $10,254 per person. This is due to a lack of competition stemming from the consolidation of hospitals and healthcare systems in the state, NiceRx said.

Utah was found to be the cheapest state for healthcare, with residents paying an average of $5,982.

The study also examined how much people in each state are paying for prescription medications in particular. Massachusetts also ranked second on that list. People in the Bay State pay an average of $268.21 per prescription, NiceRx found.