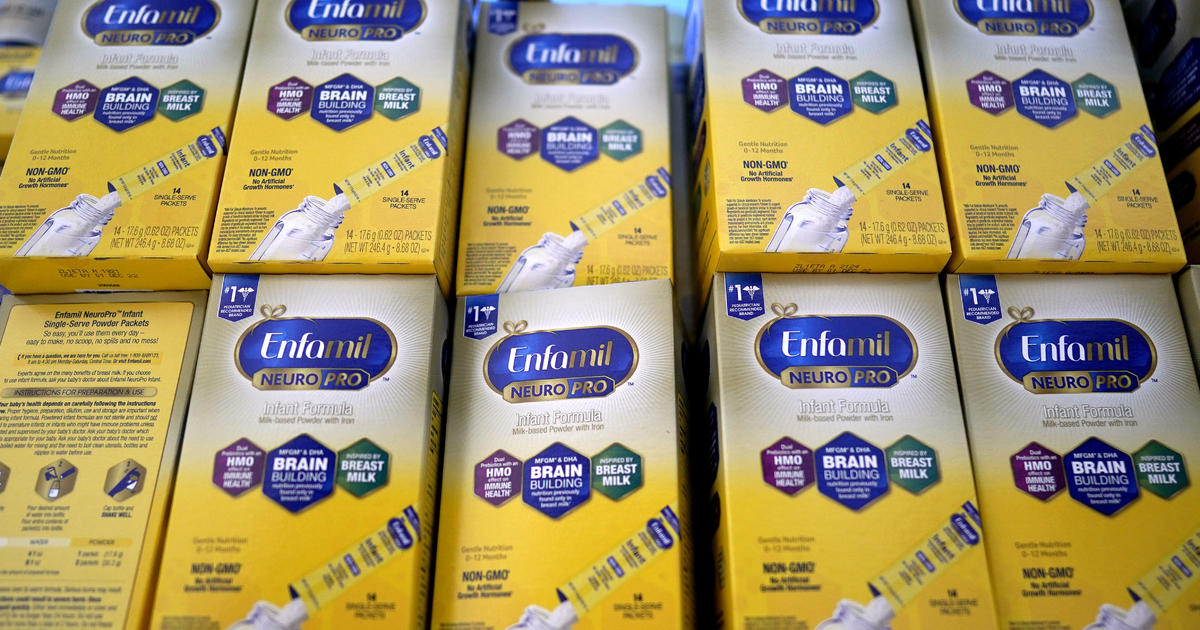 The first military flight carrying 70,000 pounds of baby formula is due to arrive Sunday amid a massive shortage nationwide.

It was not immediately clear when the formula would be available on store shelves. However, it was anticipated to be days.

“This is a great day for us here in the airport where we get a chance to not just do what we normally do which is move people and things, we’re getting a chance to help American citizens who are in need of help. And you can always depend on us when you need us,” said Lt. Col. Benjamin M. Taber.

The plane carrying the formula took off from Germany and is bound for Indianapolis. By the end of the week, around 1.5 million 8-ounce bottles worth of hypoallergenic formula are expected to arrive from Europe.

The White House says commercial military planes will handle similar missions in the future. None, however, were available this weekend.

The shipments will assist with the immediate crisis. Last week, President Biden invoked the Defense Production Act, which will give formula makers priority for ingredients and resources.

Restrictions were eased on import and the nation’s largest formula producer in Michigan which had been shut down over safety concerns. That plant is expected to reopen.