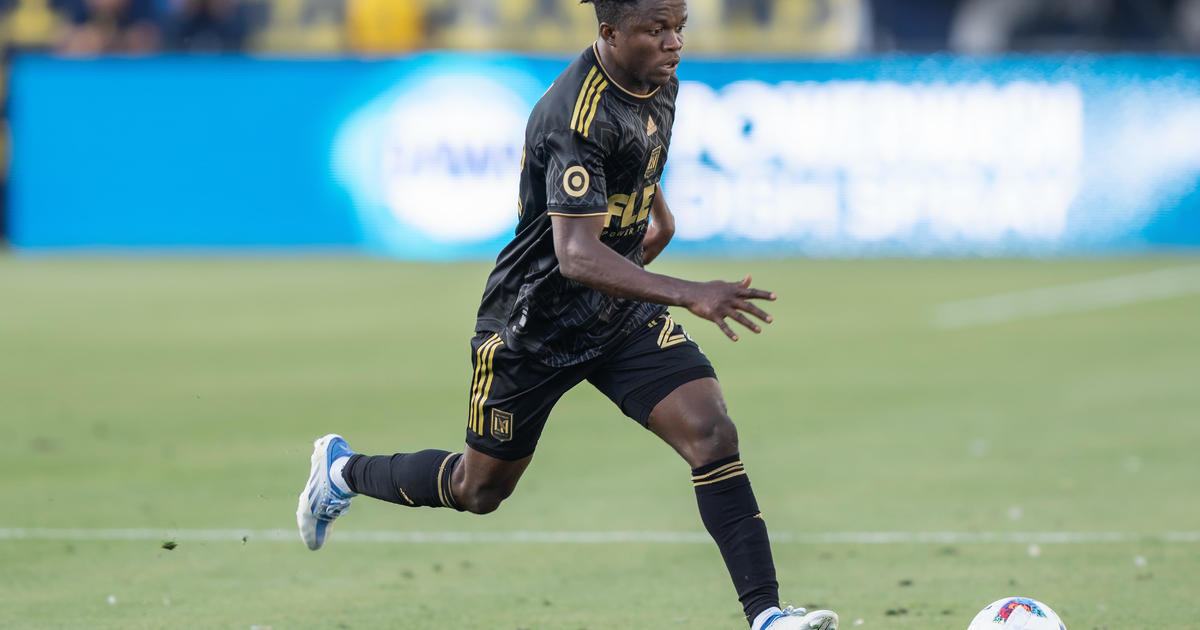 Franco Escobar scored the equalizer for Los Angeles FC in a 2-2 tie with the Philadelphia Union on Saturday.

LAFC also got one goal from Kwadwo Opoku.

Daniel Gazdag and Julian Carranza scored one goal each for the Union (5-1-4).

LAFC outshot the Union 16-9, with six shots on goal to two for the Union.

Andre Blake had four saves for the Union.

Both teams next play Saturday. LAFC visits the Colorado Rapids and the Union host the New York Red Bulls.