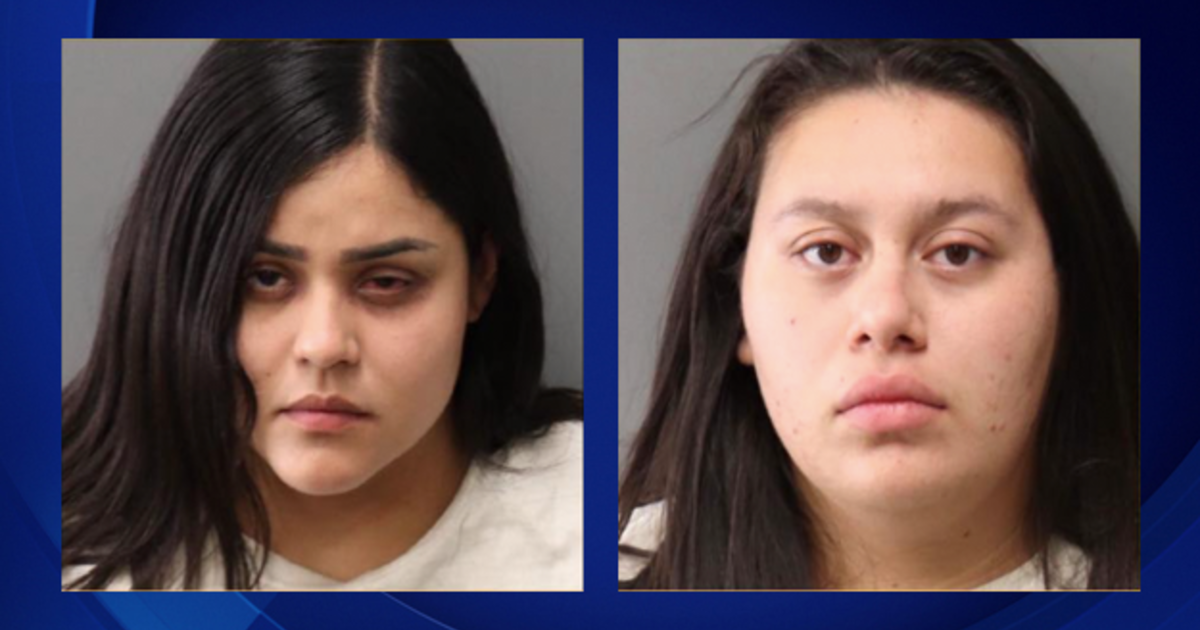 Riverside Police Department officers Sunday arrested two suspects who were wanted in connection with starting a fire in the carport of a Riverside apartment complex that happened on April 2.

The original scene unfolded when Riverside Fire Department crews were dispatched to an apartment complex on Atlanta Avenue, after reports of a vehicle on fire.

When they arrived, they found a white sedan on fire, which they were able to quickly extinguish.

Upon knock down, firefighters found a red plastic gas can with wires attached, which was making a humming sound. The object was removed from the vehicle by a bomb squad who determined it was an Improvised Incendiary Device.

They had already deduced that Orta Jr. was a suspect in the incident during their primary investigation, though he had already fled the scene.

After a search warrant was obtained for Orta’s residence, authorities located vehicles, multiple firearms, ammunition and bomb-making components similar to the ones used in the April 2 fire, as detailed by the RPD incident report.

They were then able to locate an additional two suspects with assistance from Corona Police Department officers, who turned the investigation over to RPD’s Technical Service Unit/Bomb Squad and Riverside Fire Department’s Arson Investigations Unit.

They were able to arrested Daniela Castro Nunez, 23, and Alex Monique Garcia, 21, both Corona residents.