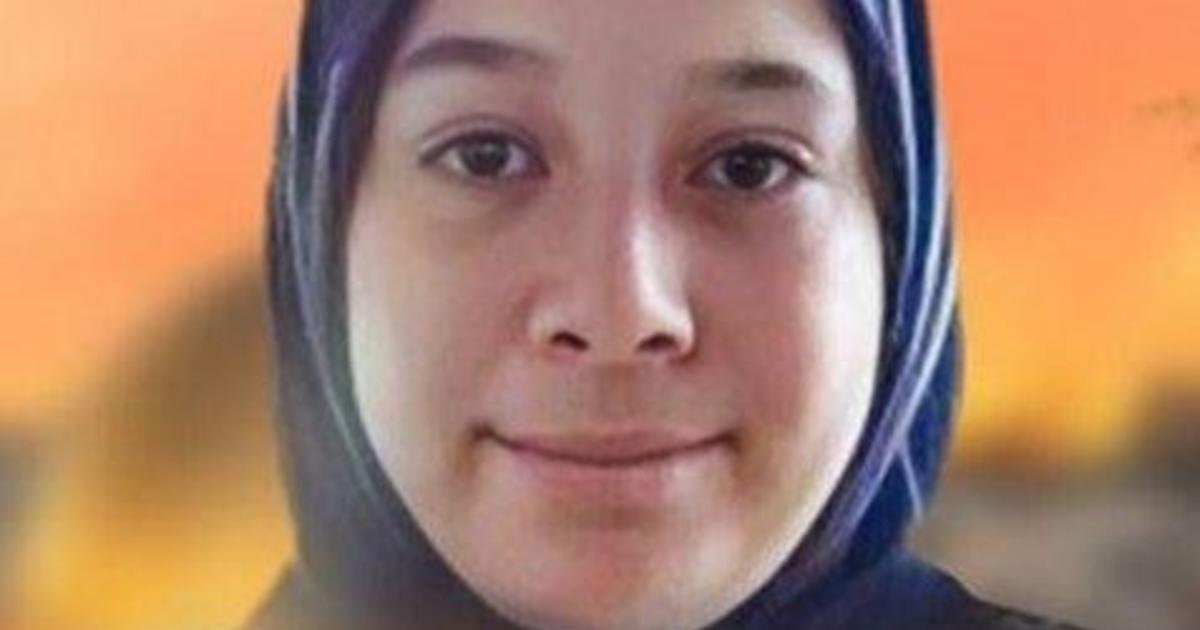 Ramallah, West Bank — Palestinian officials said Israeli forces killed a teenage girl during an army operation in the occupied West Bank early on Monday. In the northern city of Jenin, Khalil Suleiman Government Hospital said Jana Zakaran, 16, was hit with a gunshot in the head and pronounced dead.

Zakaran’s family had been searching for her for an hour and found her body on their house roof after the Israeli troops withdrew from Jenin, the official Palestinian news agency reported.

The Israeli military said it was aware of the teenager’s death and that an investigation was underway. It added that troops entered the city and arrested three Palestinians wanted on suspicion of attacks against Israelis.

Clashes and heavy of exchange of fire erupted between soldiers and suspects, it said. A dozen more Palestinians were arrested in other overnight raids in the West Bank, the military also said.

The Palestinian Red Crescent said three other Palestinians were wounded by Israeli troops during the operation in Jenin.

About 150 Palestinians have been killed in Israeli-Palestinian fighting in the West Bank and east Jerusalem this year, making it the deadliest year since 2006.

The Israeli army says most of the Palestinians killed have been militants. But stone-throwing youths protesting Israeli army incursions and others not involved in confrontations have also been killed.

Israel has been conducting daily arrest raids throughout the West Bank, in an operation prompted by a spate of Palestinian attacks against Israelis in the spring that killed 19 people. At least 31 people have died in Arab attacks in Israel and the occupied West Bank this year, according to Israeli figures.

The military says the raids are meant to dismantle militant networks and thwart future attacks, but the Palestinians say they entrench Israel’s open-ended occupation, now in its 56th year.

Israel is poised, meanwhile, for a new government to take over that may be much more aggressive in dealing with the Palestinians. Former Prime Minister Benjamin Netanyahu is currently working to build a governing coalition after an election success powered largely by is alliance with far-right political parties.

He’s expected to have the alliances needed to form a new government in the coming days, with some members of extreme-right, anti-Arab, anti-LGBTQ and ultra-Orthodox Jewish parties already tapped for senior cabinet positions.