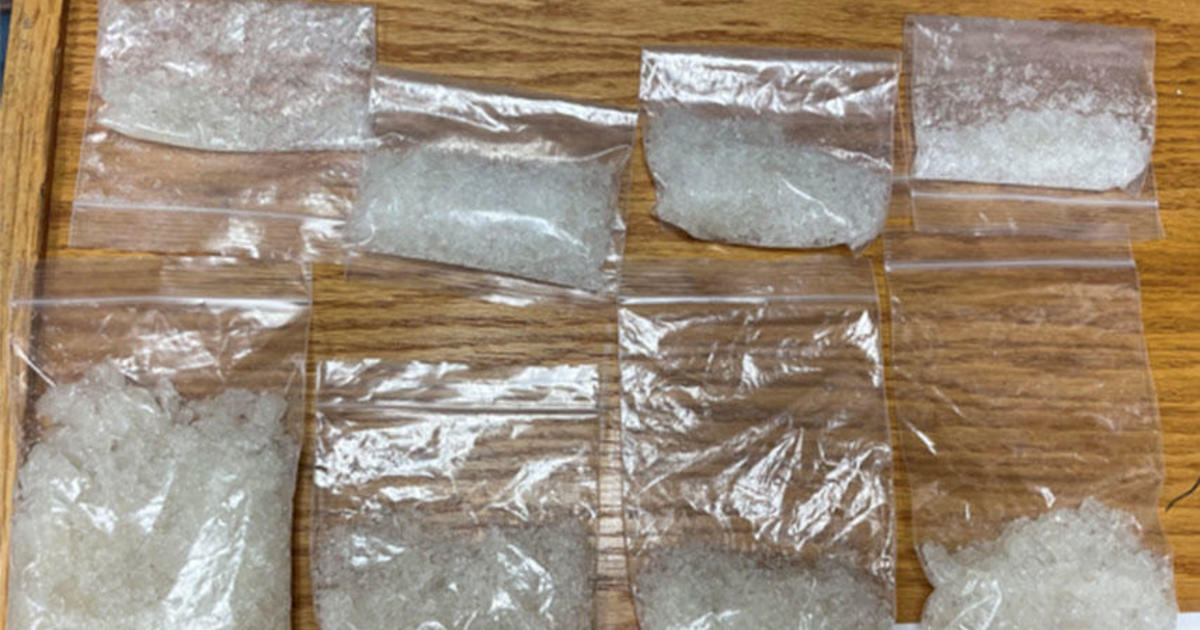 Just under one pound of methamphetamine was seized as well as a loaded .9mm pistol, a 2010 truck and over $9,000 in cash, according to The Parker County Sheriff’s Office.

Trent Whitten, 31 and Josie Hadden, 21, were identified as being involved with the illegal narcotics distribution operation.