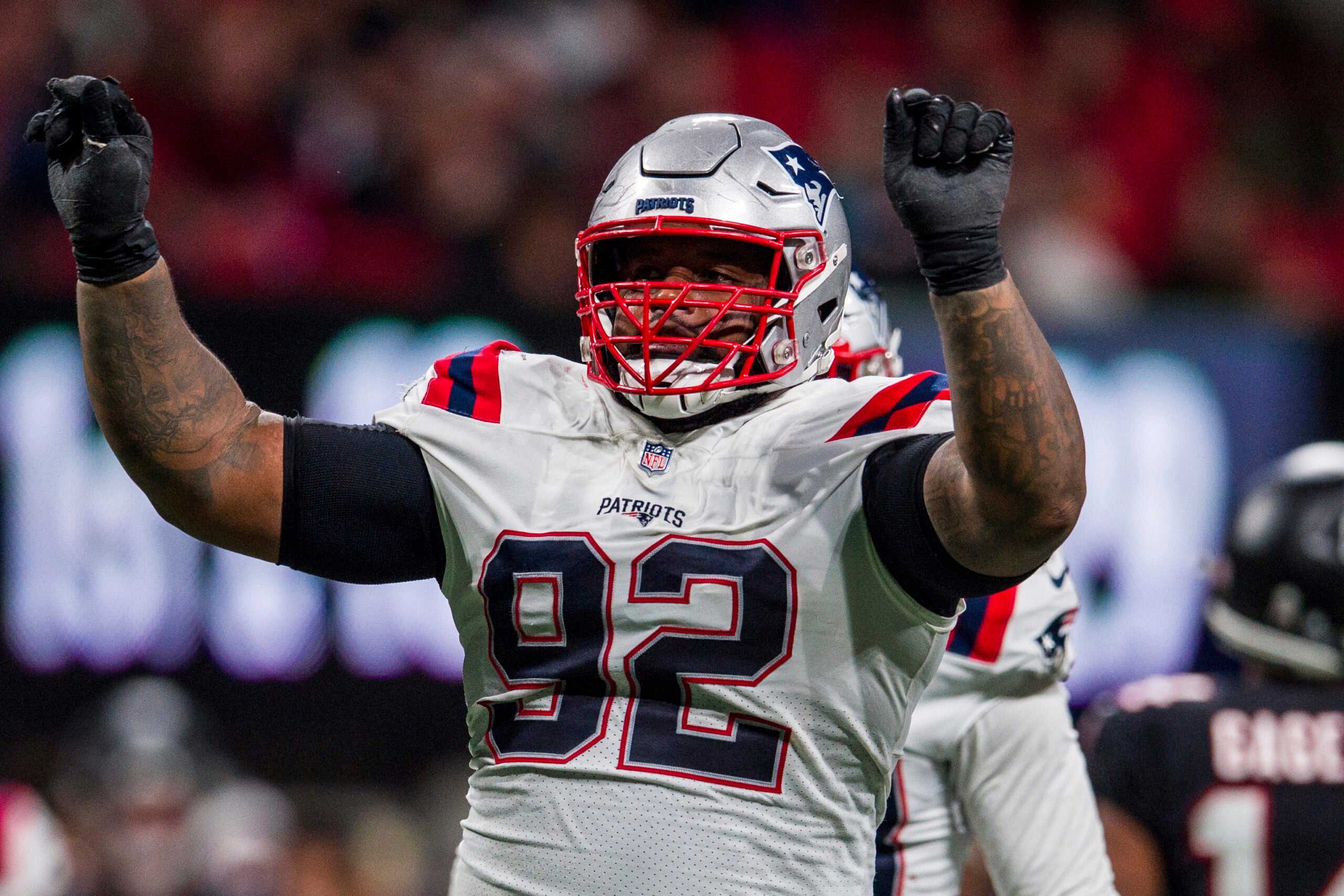 The contract includes $17.85 million guaranteed per Schefter, citing Godchaux’s agents. Godchaux is entering the final year of a two-year deal worth $15 million, which he signed with the Patriots in March 2021.

Godchaux started 16 of the 17 games in which he played last season. He recorded 65 total tackles, including 32 on his own, as well as a sack in Week 11 against the Falcons.

Godchaux was drafted by the Dolphins in the fifth round of the 2017 NFL Draft before joining the Patriots last season. He spoke highly of the Patriots’ defensive potential in January.

In December, Bill Belichick praised Godchaux in a lengthy answer, calling him “a really good player for us” while pointing out that Godchaux played multiple different positions.

“His pass rush, I think, has really improved this year,” Belichick added. “His transition being able to play the run and then when it’s a play-action pass, the transition from a run technique to pass technique quickly, and it’s not an easy thing to do, because the play starts off as a run, but it’s not a run. So he’s really done a good job of that, has a lot of strength, a lot of toughness, runs well, has good quickness. And again, he’s a very instinctive player. He understands blocking schemes and blocking patterns and so forth and does a real good job. Really protects our linebackers, like all the defensive linemen do. They do a good job on the front, which makes the linebacker’s job cleaner.

“So yeah, he’s been a great addition. Glad we have him and his versatility to play away from the ball as well as on the ball.”