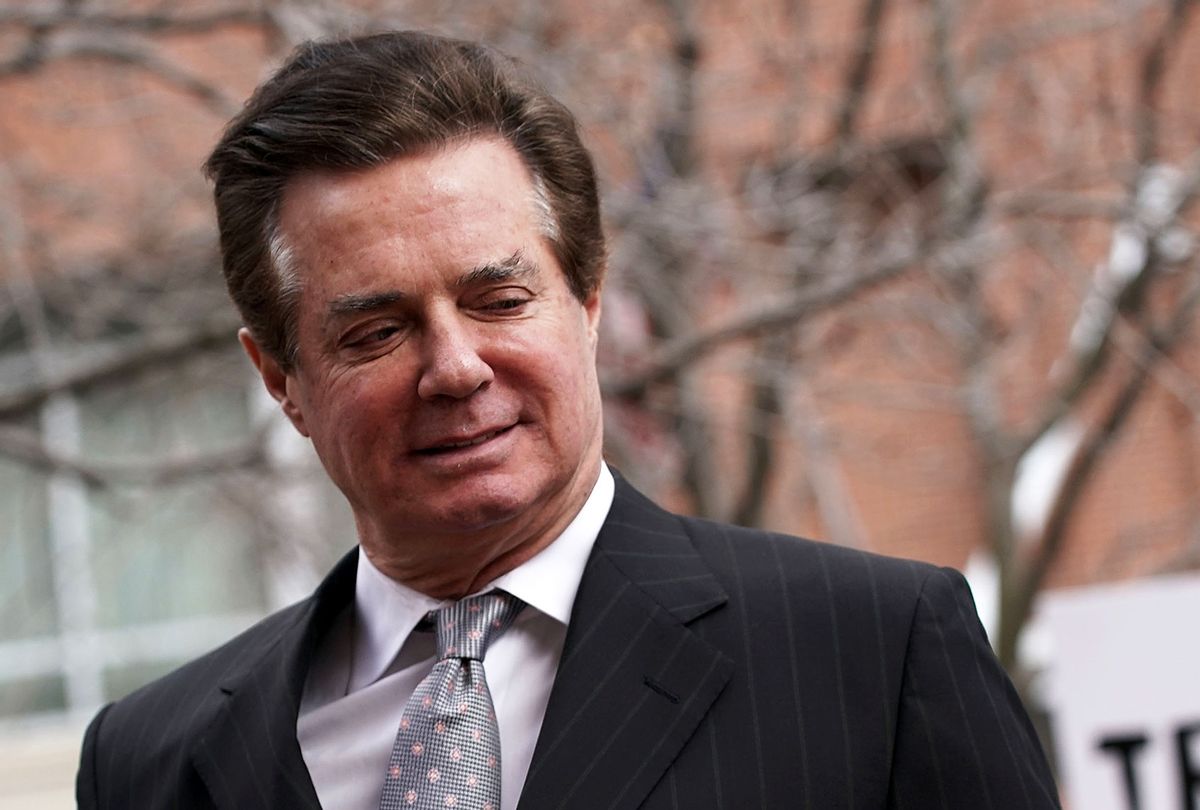 In an interview with Business Insider, former Donald Trump campaign manager Paul Manafort admitted he was in contact with the Russians and shared information during the former president’s 2016 presidential run.

For years, questions have been raised about Russian involvement in the campaign that saw the New York businessman beat former Secretary of State Hillary Clinton, and Manafort is now stating that he handed polling data over to the Russians — in particular to “Konstantin Kilimnik, a longtime business associate with suspected ties to Russian intelligence.”

According to the report, “Kilimnik then passed the data on to Russian spies, according to the US Treasury Department, which has characterized the data as ‘sensitive information on polling and campaign strategy.'”

In the interview, Manafort excused his actions stating he wasn’t looking for help getting Trump elected and did it purely to make money, with Business Insider reporting, “Manafort told Insider that he directed his deputy, Rick Gates, to feed Kilimnik polling data via email to ‘keep Konstantin informed.’ The goal was to use his access to Trump to drum up business for himself.

“The data that I shared with him was a combination of public information and stuff for the spring that was — it was old,” the former Trump, advisor explained.

The report adds, “Manafort said he had no reason to think Kilimnik was spying for Russia and pointed out that Kilimnik had been vetted and cleared by Yanukovych’s staff, stating, “None of us believed KK worked for Russian intelligence.”