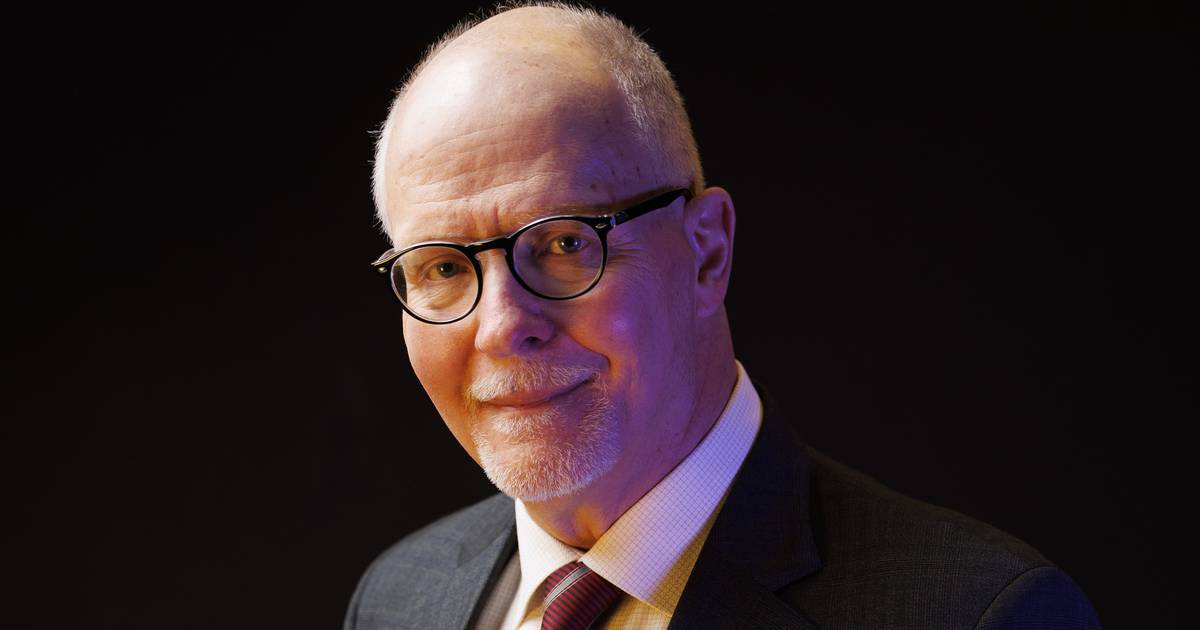 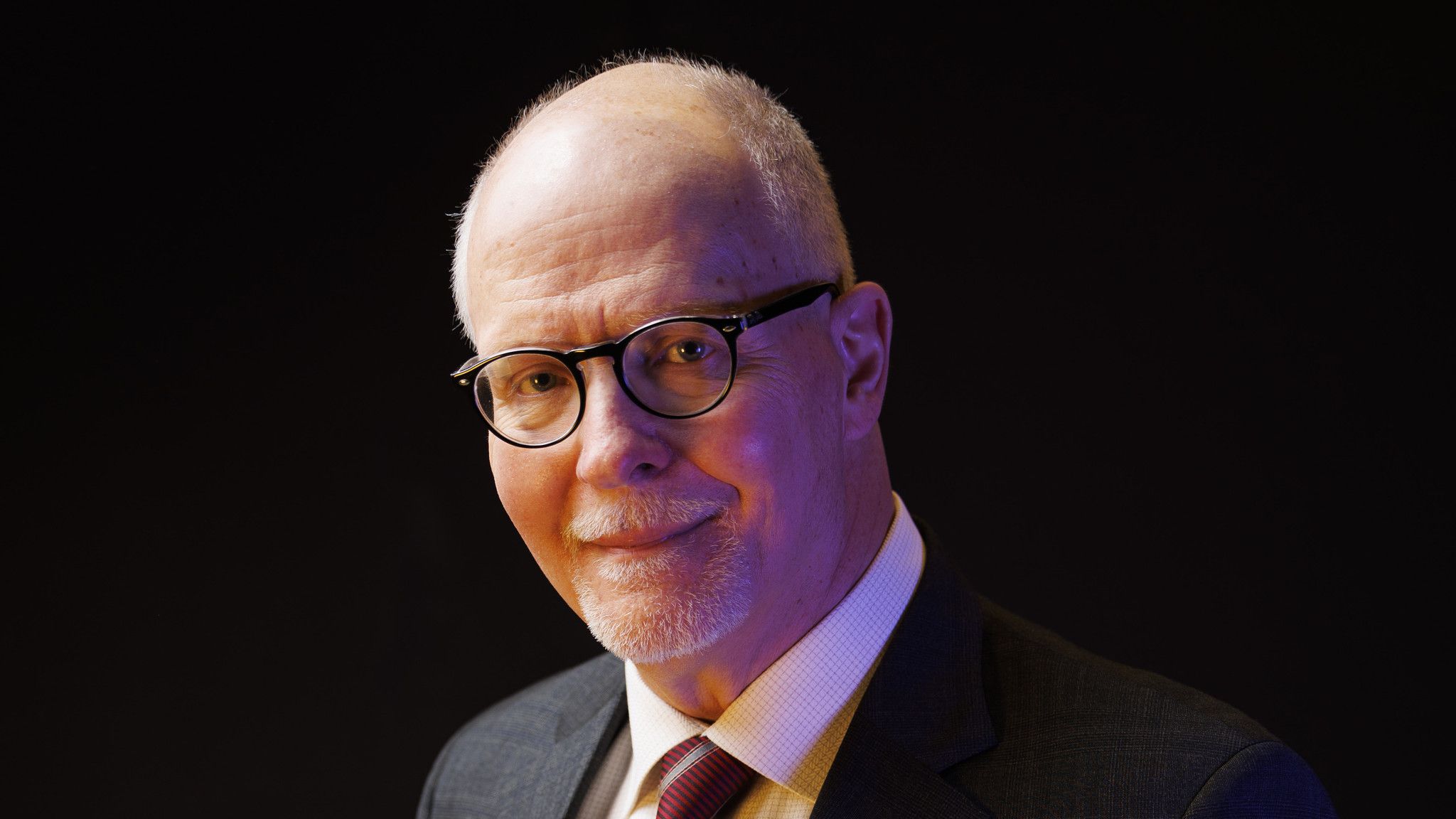 A former City Hall insider who has campaigned as both an expert administrator and outside-the-box thinker, Paul Vallas rose to local prominence as Chicago Public Schools CEO, serving under Mayor Richard M. Daley. Vallas ran unsuccessfully for governor in 2002, losing to Rod Blagojevich in the Democratic primary; for lieutenant governor in 2016 losing alongside Pat Quinn to Bruce Rauner; and for mayor in 2019. In between, Vallas has taken jobs in school districts in Philadelphia, New Orleans, Haiti, Chile and Bridgeport, Connecticut, and worked as a consultant, including in an unpaid role for the city’s controversial Fraternal Order of Police. The union has endorsed him in the mayoral race, and Lightfoot has pegged Vallas as voters’ most conservative choice in February, despite his work for Democrats in the past.

Vallas has made crime a cornerstone of his campaign. He said he would fire Supt. David Brown and his leadership team, loosen residency requirements for officers to entice veterans to come back and new recruits to serve, and create a unit to patrol CTA stations. Leaning on his education credentials, Vallas also said he would offer parents “100% choice,” letting them send their children to any school of their choosing. He has also promised to lengthen the school day and year.

Education: Bachelor’s and master’s degrees in political science, both at Western Illinois University

Political experience: Lost narrowly to Rod Blagojevich in the 2002 Democratic primary for governor, coming in second in a field that also included Roland Burris. As Lieutenant Governor running mate to Gov. Pat Quinn, lost in the 2016 general election to Republicans Bruce Rauner and Lt. Gov. Evelyn Sanguinetti. Finished 9th in the 2019 Chicago mayoral election in a field of 14.

Campaign slogan: “Paul is for All!”