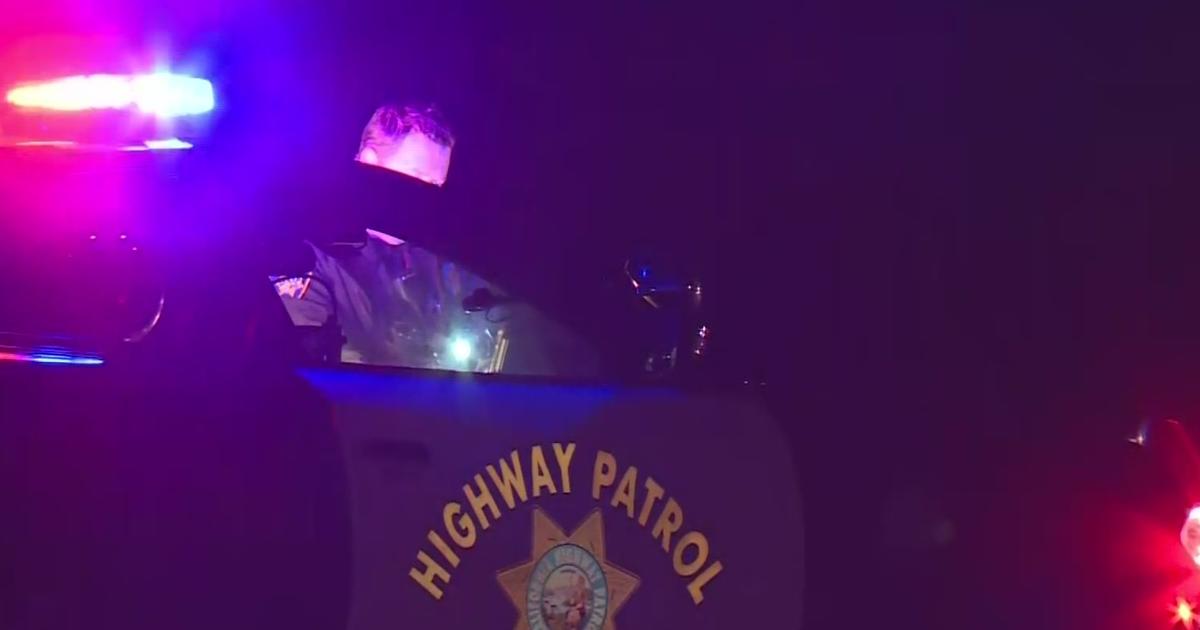 A pedestrian was killed after being struck by a car on the 91 Freeway early Monday morning.

According to California Highway Patrol, a driver called to report that they had struck a person while traveling along the westbound lanes of the freeway near the Central Avenue off-ramp at around 12:15 p.m.

First responders declared the pedestrian, a man, dead at the scene.

Investigators were unsure whether the man was walking on the freeway or if he had exited a vehicle.

The driver remained on scene to cooperate with the investigation.

As a result of the crash, CHP issued a Sigalert for all westbound lanes for about an hour, before opening the two left-most lanes. All lanes were reopened at around 4:15 a.m.