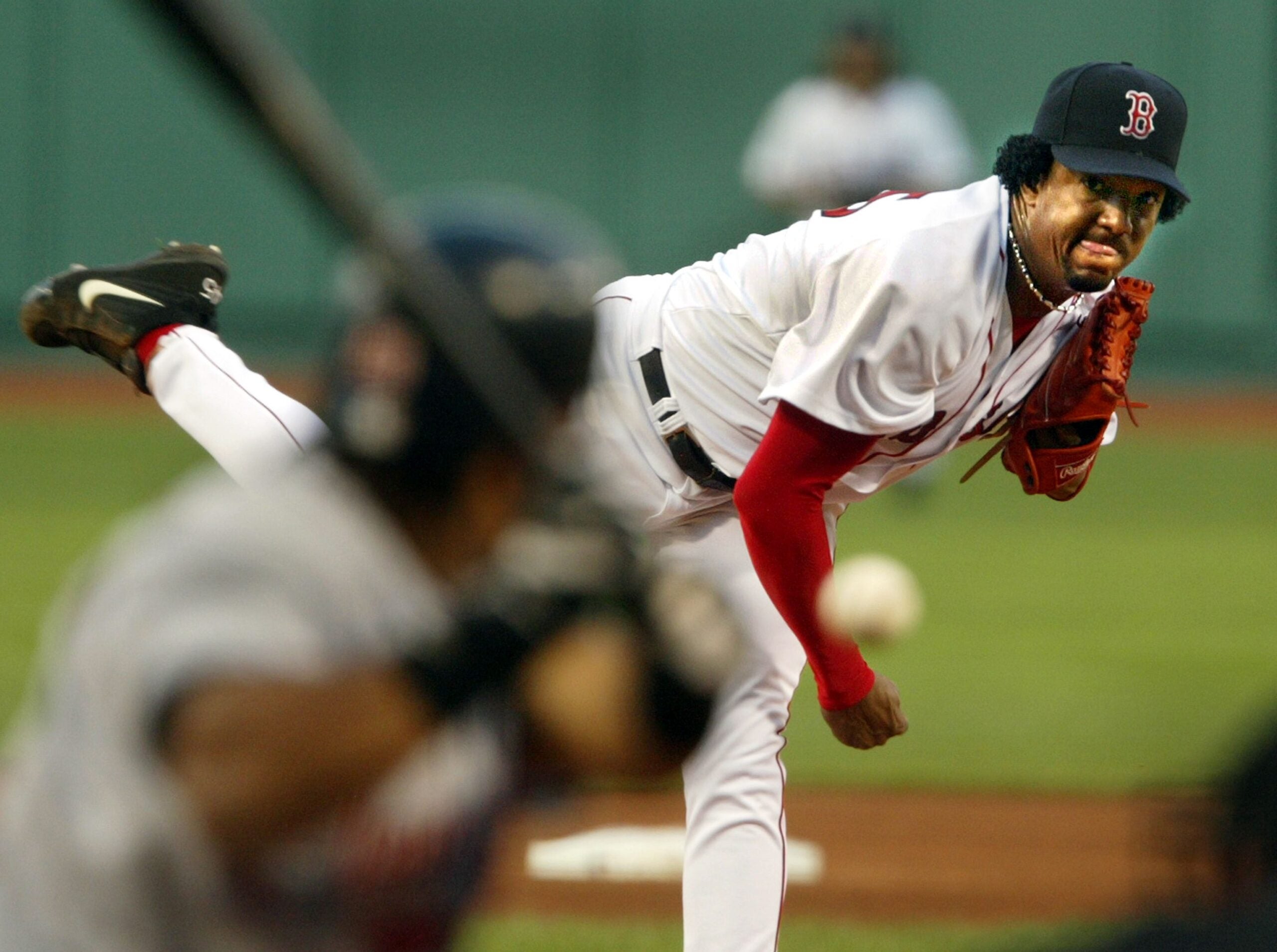 As the trade deadline approached, the debate lingered about whether the up-and-down Red Sox would be buyers or sellers.

The consensus is that they didn’t get much better in the short term and didn’t help themselves much for the future either. One person who feels particularly strongly about their lack of direction is Pedro Martinez.

“I just don’t see where the path is leading for the Red Sox, to be honest,” Martinez said on TBS.

He said the Red Sox have a “headache” with Rafael Devers and another headache with the most consistent player they’ve ever had in Xander Bogaerts. The decision to get rid of Vázquez confused him, and he noted that Vázquez learned his fate “in the middle of the field.”

Martinez believes the Red Sox need help in the starting rotation and the bullpen and wondered why neither issue was addressed.

“It’s hard for me to figure out what the mentality is,” Martinez said. “I don’t know how much they know about their health, but their health has not really been impacted by the position players as much as it has been by the pitching staff.”