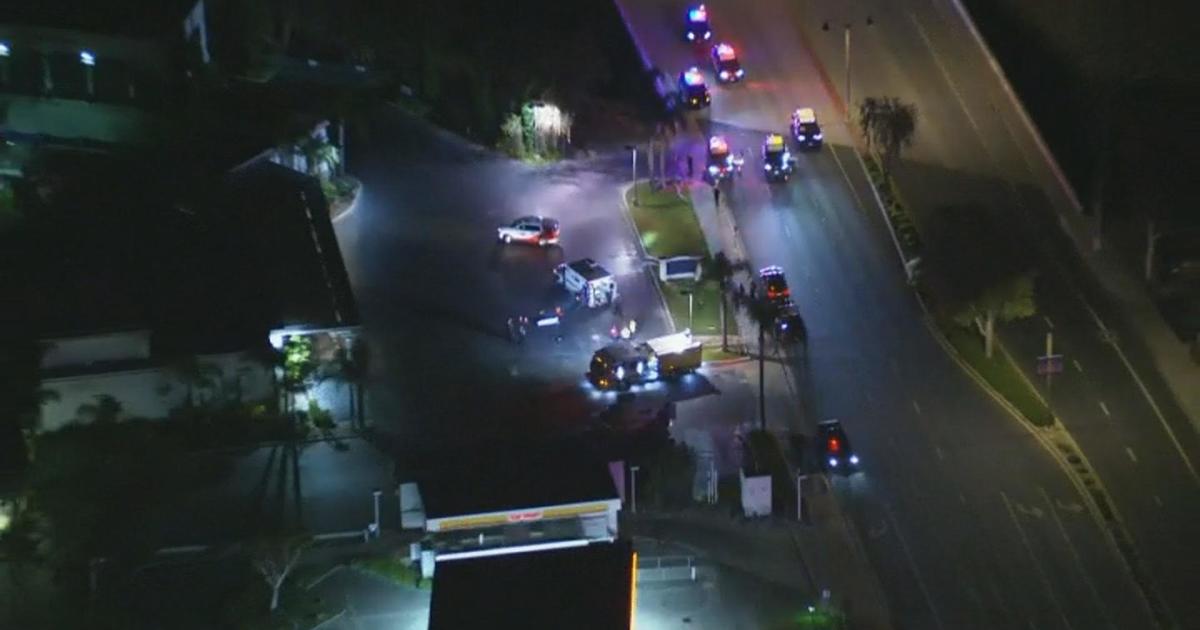 The shooting occurred near a Shell Station on 1st Street and East Los Angeles Street at around 8:10 p.m., leaving one person dead at the scene.

An incident report from police detailed that the suspect fired shots at the officers, prompting them to return fire.

They believe that the suspect matches a description of a current Los Angeles Police Department homicide suspect.

No officers were injured.