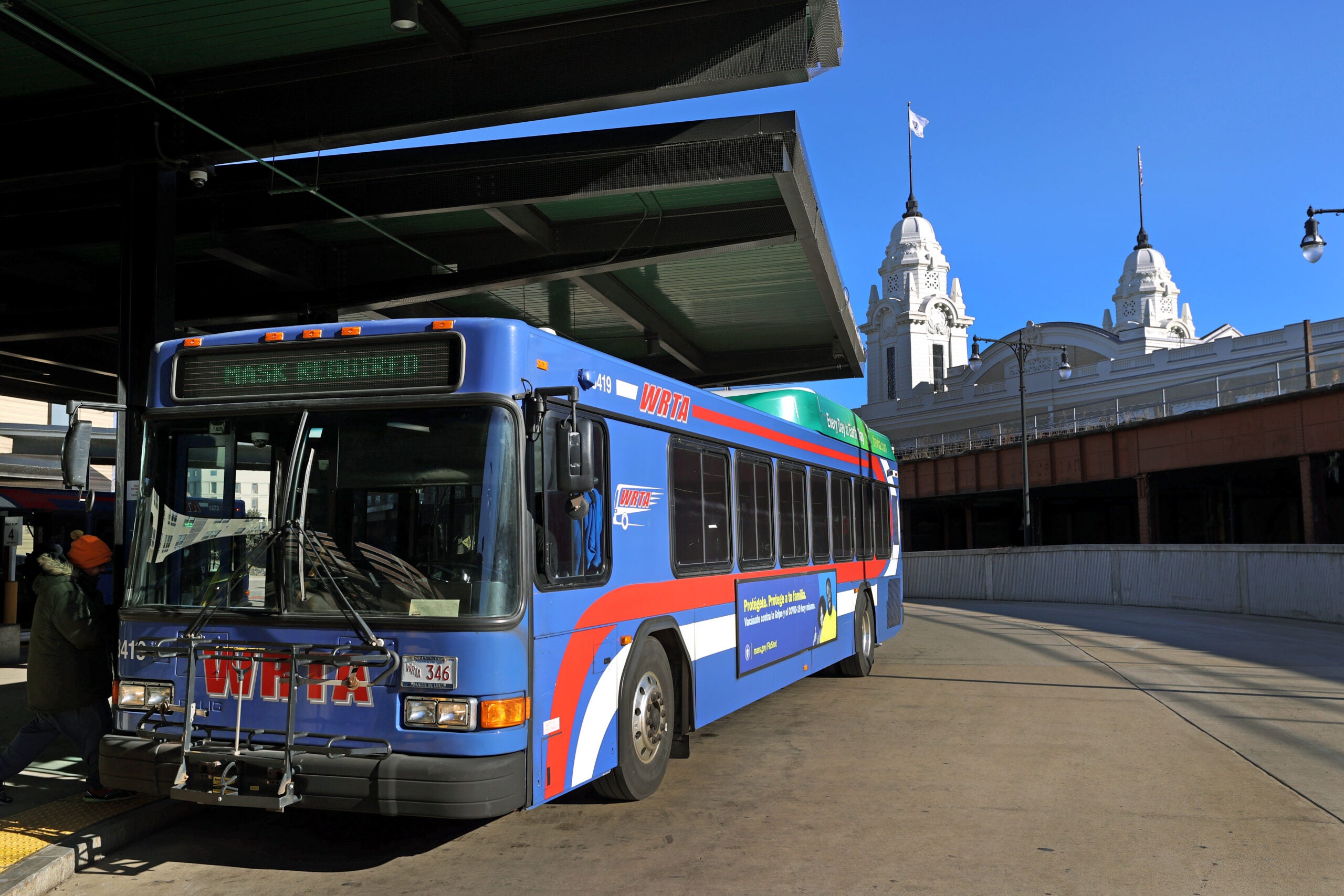 Police are looking for a suspect who allegedly stabbed a bus driver in Worcester. The incident happened on the Route 26 bus Wednesday afternoon, The Boston Globe reported.

The attacker wasn’t a passenger on the bus, but got on right before the stabbing, investigators told NBC 10 Boston. They fled the scene shortly afterward, and police are searching the area.

A WRTA official said that the driver was taken to a local hospital for treatment. The driver’s injuries are believed to be non-life-threatening, the Globe reported.

“We’re glad in all likelihood the driver is going to be ok,” said WRTA Administrator Dennis J. Lipka.

Police responded to the bus at around 2:38 p.m. Lieutenant Sean Murtha, a spokesman for Worcester police, said in an e-mail to the Globe. The vehicle was in the area of 494 Lincoln St, he said.

The Route 26 bus takes passengers between the Great Brook Valley Pool and Hub Center stops. It is a “popular route” that “usually has a lot of folks on it,” Lipka told the Globe.

“It’s an unfortunate situation where somebody feels this is a way to treat other people,” he added.

All WRTA buses have protective shields affixed to the driver stations, Lipka said, and officials are trying to determine how a stabbing could have occurred.

Worcester police are currently investigating, but once they release surveillance video from the bus, the WRTA will conduct its own investigation, Lipka told the Globe.