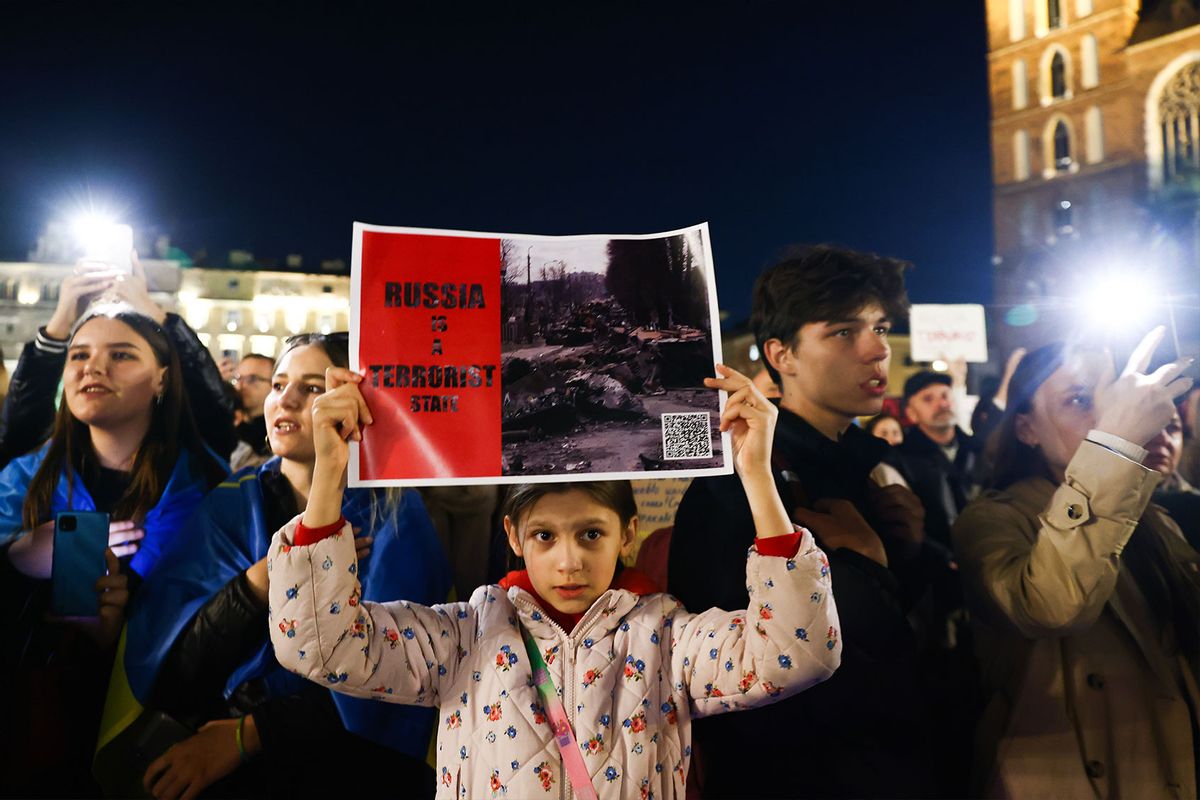 Two people are reportedly dead after a Tuesday afternoon explosion at a Polish grain processing facility near the Ukrainian border that an unnamed U.S. intelligence official and Polish media have attributed to a Russian missile strike, sparking fears of an escalation of the Ukraine war.

The cause of the explosion in Przewodów, a village in eastern Poland about four miles from the Ukrainian border, could not be immediately confirmed. Polish government spokesperson Piotr Mueller told reporters that Prime Minister Mateusz Morawiecki and President Andrzej Duda convened an emergency session of the country’s National Security Council to address the “crisis situation.”

Peace advocates and foreign policy experts have warned since the outset of the war that an errant missile strike on a NATO country or a military miscalculation by either side could dangerously escalate the conflict.

The unnamed U.S. official, who spoke to the Associated Press on condition of anonymity due to the sensitivity of the situation, said that multiple Russian missiles had struck the grain center. Pentagon spokesperson Gen. Pat Ryder, meanwhile, told reporters that “we don’t have any information at this time to corroborate those reports and are looking into this further.”

Under Article 5 of the NATO treaty, an attack on any member of the alliance is considered an attack on all. Poland joined NATO in 1999. When asked, Ryder did not say if the incident would trigger Article 5.

An Article 4 response could also be triggered by such an incident, which would include NATO members coming together to consult over a perceived security threat if any member demands such a meeting.

According to the New York Times, Russian forces launched around 100 missiles targeting Ukraine’s energy infrastructure on Tuesday in what Ukrainian Energy Minister Herman Halushchenko called the largest coordinated attack on the country’s power grid since the start of Russia’s invasion.

about the conflict in Ukraine