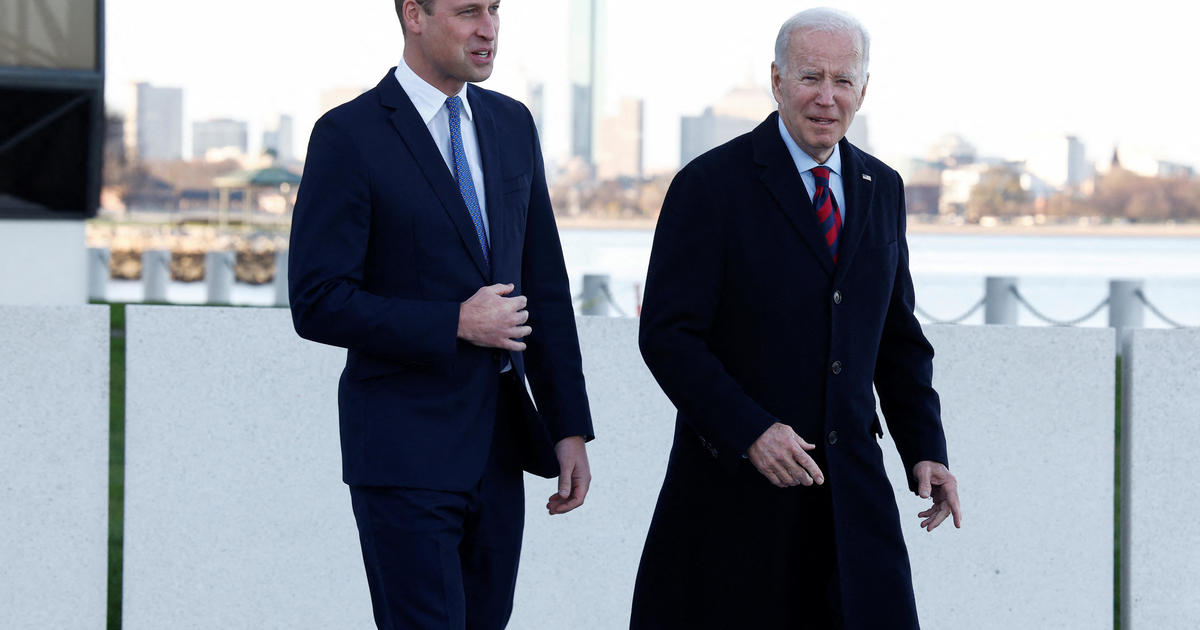 President Biden greeted William, Prince of Wales, Friday afternoon at the John F. Kennedy Library and Museum in Boston when the two were both in the city.

The two shook hands and stood and spoke for a few minutes before walking along the edge of the building’s pavilion.

Initially, White House press secretary Karine Jean-Pierre on Wednesday said William’s wife Catherine, Princess of Wales, would be present as well. But the White House later said only the prince would meet with the president. A British diplomat said that the princess’ schedule “sadly didn’t allow” for them to meet.

The president is in Boston for a fundraiser for the Democratic Senatorial Campaign Committee, and he’ll also participate in an International Brotherhood of Electrical Workers phone bank.