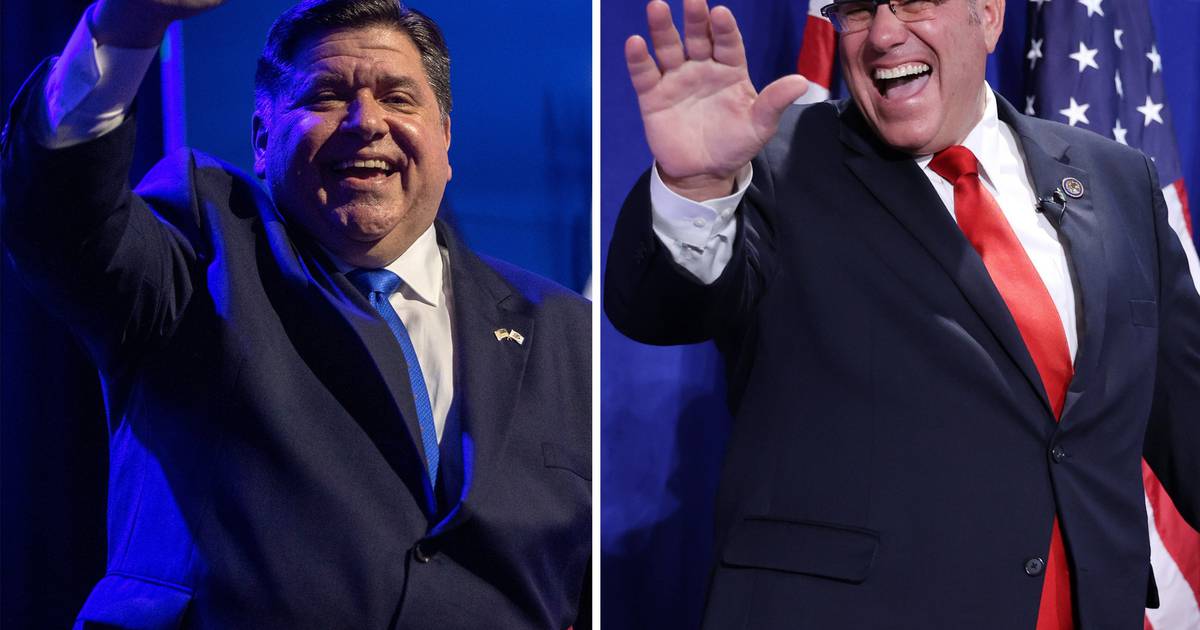 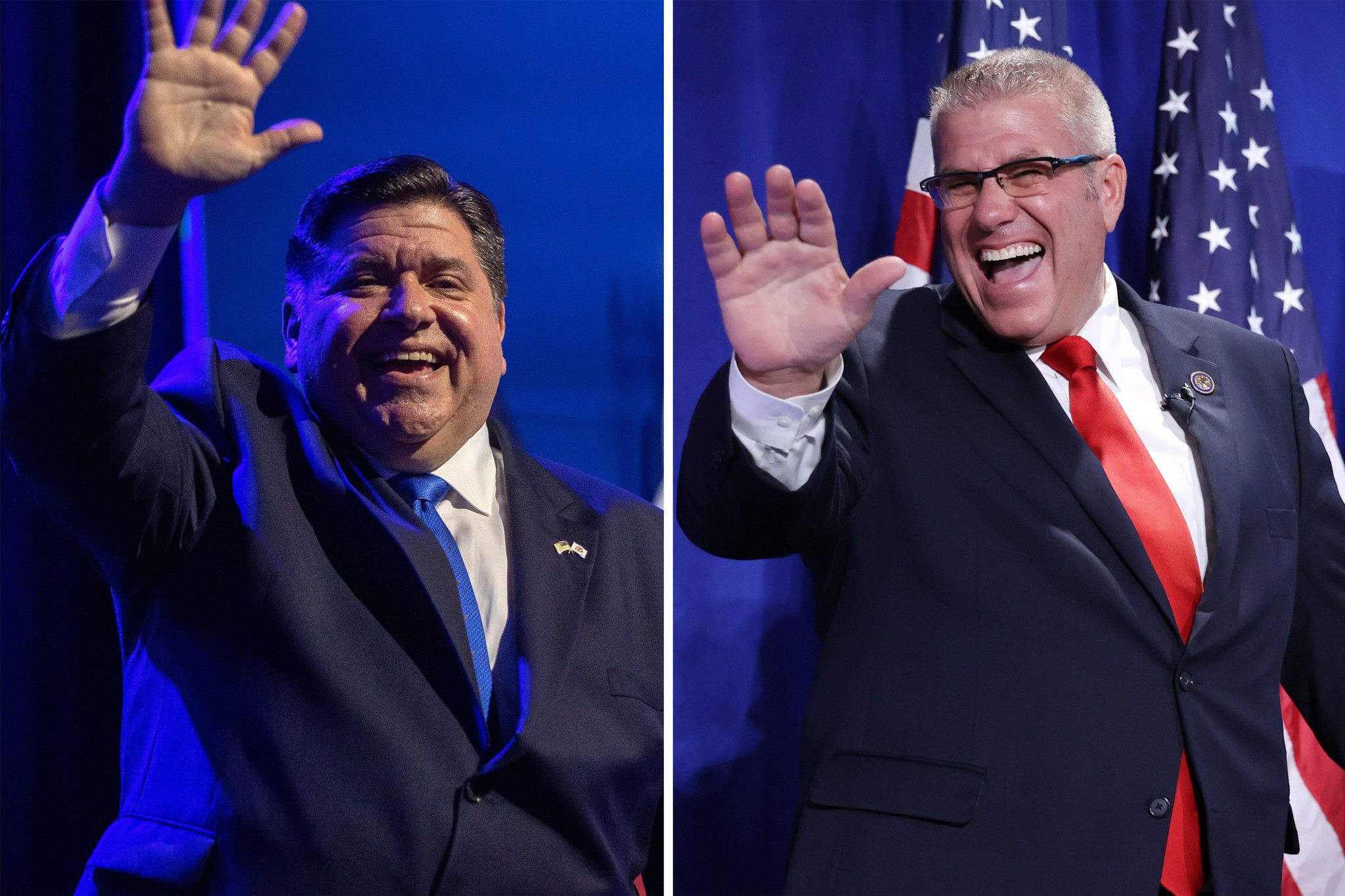 The reports, filed with the Internal Revenue Service as part of the DGA’s tax-exempt status and covering April through June, show Pritzker’s contribution represented almost half of the roughly $52 million the DGA raised in the quarter.

Pritzker’s intent to enlist the DGA to influence the Republican primary was evident in early April when he gave the group $16 million. He followed up with another $8 million in mid-May, the IRS filing showed.

In labeling Bailey, a wealthy farmer from Xenia, as an extreme conservative, the Democratic ads served as a backhanded way to generate support for Bailey among Republican primary voters and weaken Irvin, the Aurora mayor who received $50 million from Pritzker foe Ken Griffin, the founder and CEO of the Citadel investment firm.

Pritzker and his party believed Bailey’s rural, Christian evangelical-based candidacy, endorsed by former President Donald Trump, would make him the easier candidate to defeat in the Nov. 8 general election.

Ballot totals are set to be certified by the State Board of Elections on July 29. Unofficial totals representing 97% of the expected final vote showed Bailey winning his party’s nomination with 57.7% of the GOP primary vote, with Petersburg investor Jesse Sullivan getting 15.6% of the vote and Irvin about 15% in the six-way contest.

Pritzker faced only nominal primary opposition in seeking a second term, allowing the billionaire governor to devote resources to the Republican primary. The Pritzker and DGA ads joined with nearly $19 million spent by Bailey and a Bailey-backed political action committee that also criticized Irvin’s Republican credentials.

Bailey and the allied PAC got a total of $17 million from conservative megadonor Richard Uihlein, the head of the Uline office packaging and supply company.