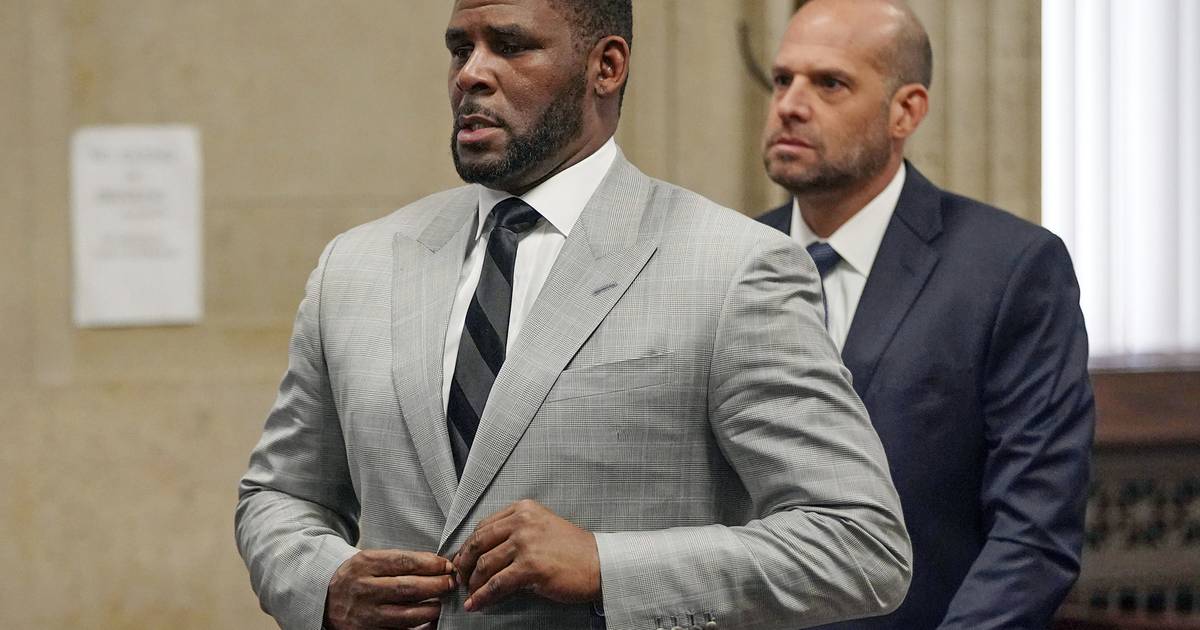 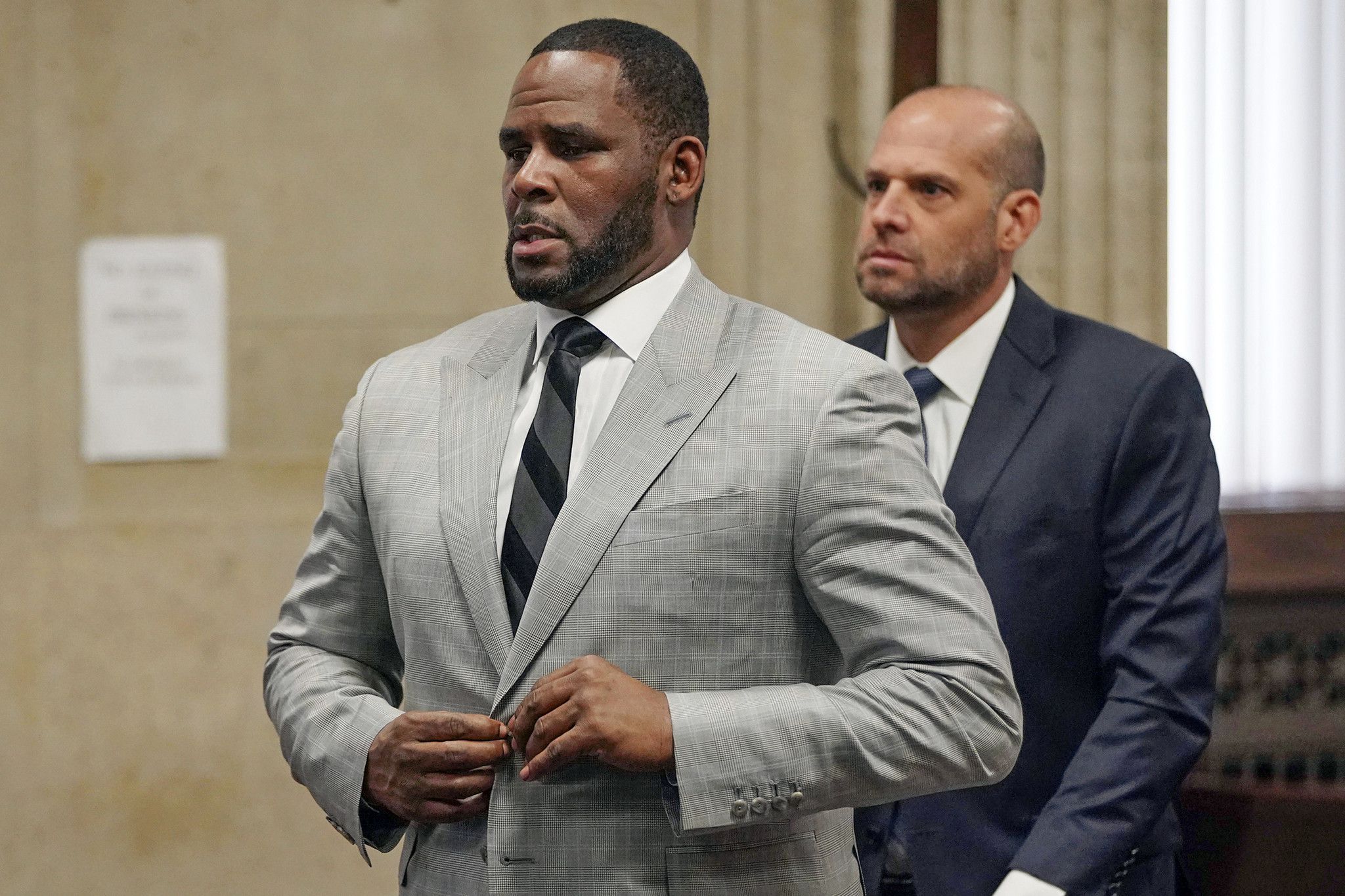 A federal judge in New York on Friday granted a two-week delay in sentencing for R. Kelly after his lawyer said experts she’d hired had been unable to get access to the singer in the federal lockup in Brooklyn.

U.S. District Judge Ann Donnelly moved Kelly’s sentencing hearing from June 15 to June 29, writing in her order that it would be the last time she granted a change. The hearing had originally been set for May 4.

The latest delay came after Kelly’s attorney, Jennifer Bonjean, wrote in a motion that her sentencing mitigation experts would not be able to interview Kelly in jail until May 26 at the earliest due to delays in approval by the U.S. Bureau of Prisons. Their report would not be completed until June 9, Bonjean said.

“(Kelly) is entitled to competent representation at sentencing which includes presenting evidence of mitigation,” Bonjean wrote.

Kelly, 55, is eligible for anywhere from 10 years to life in prison after being convicted Sept. 27 in U.S. District Court in Brooklyn on racketeering conspiracy charges alleging he used his music career to further a criminal enterprise.

A jury found him guilty of 12 individual illegal acts, including sex with multiple underage girls as well as a 1994 scheme to bribe an Illinois public aid official to get a phony ID for 15-year-old singer Aaliyah so the two could get married.

He’s also accused in federal court in Chicago of conspiring with two associates to rig his 2008 child pornography case in Cook County and hide years of alleged sexual abuse of young girls.

A jury trial in that case is scheduled to kick off on Aug. 1.