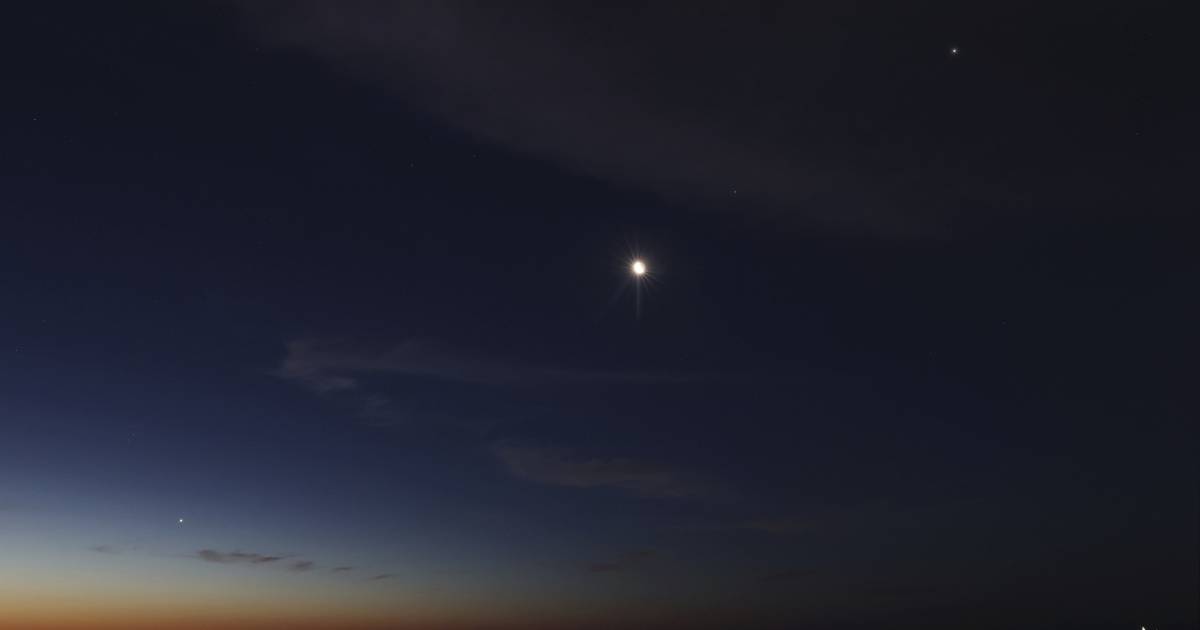 For the first time since December 2004, five planets — Mercury, Venus, Mars, Jupiter and Saturn — have moved into alignment, a rare sight visible to the naked eye throughout the month of June, but expected to reach peak visibility Friday morning.

While it is fairly common for the five planets to become visible in the sky at the same time, this month’s alignment is unique for the planets’ alignment in their order from the sun, according to Michelle Nichols, director of public observing at the Adler Planetarium. While the five planets are expected to become visible at the same time again in December, they won’t be in their current order from the sun again until 2040. Nichols said that finding a good location to view the alignment could be a “roll of the dice,” especially for people in the city.

“(Seeing all five planets) is pretty difficult in Chicago because Mercury and Venus are going to be very low in the sky, so you need a clear view pretty much downtown the eastern horizon,” she said. “So unless you’re in an area that is completely flat or you’re up on a little bit of a hill, the only place where you could see that in Chicago proper is down by the lakefront.”

Friday morning will be an extra special sight to stargazers, as not only will the five planets be visible just before sunrise, but the moon will also join the alignment, and Mercury will hit peak visibility. Though all of the planets should be visible to the naked eye, Nichols recommends stargazers bring binoculars to get a better look at Mercury.

To identify the planets successfully, Nichols says viewers should look for Venus and Jupiter, which will be the two brightest planets, and follow the line from there. She also made a distinction between stars and planets, noting that stars twinkle and planets do not.

Nichols emphasized that stargazing hopefuls will have a chance to spot the five-planet alignment for several more days, even if they miss the morning dubbed the most special on Friday.

“Tomorrow is not the only day to do it. The planets have been visible for the latter half of June. The only thing that people have been focusing on for tomorrow is that … the moon will be in that actual alignment tomorrow morning, but if it’s not clear or people sleep in or if there’s something that keeps people from seeing it tomorrow morning, they can look Saturday morning, Sunday morning. It’s not a lost cause if you don’t get to see it (on Friday).”