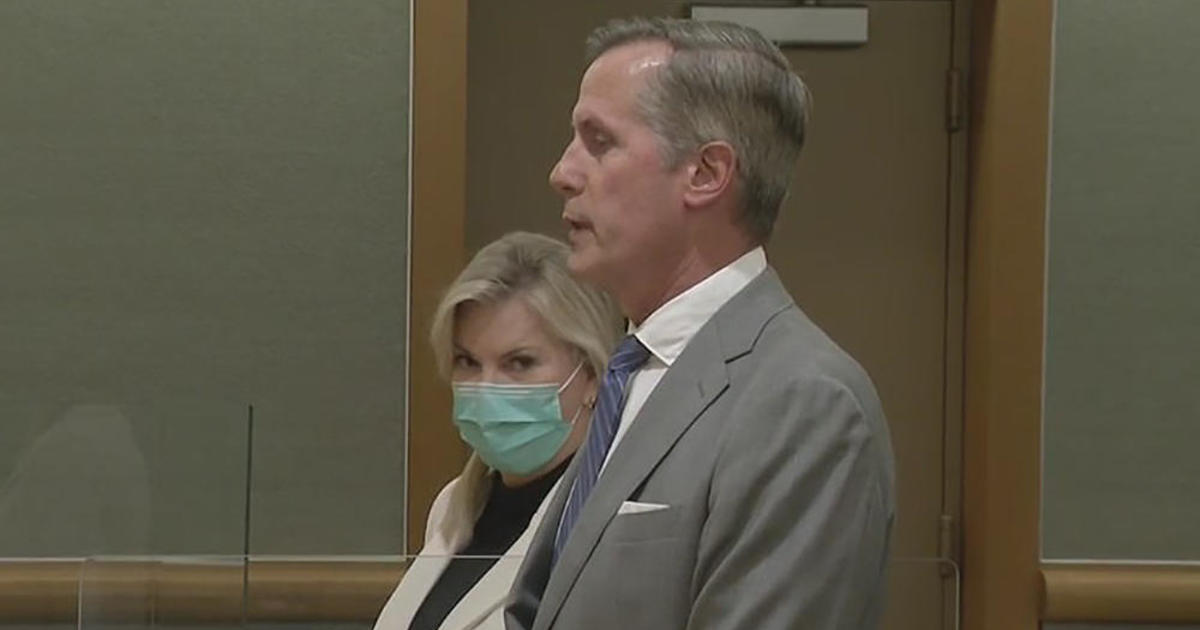 Socialite Rebecca Grossman, co-founder of the Grossman Burn Foundation, appeared in court Friday for an arraignment hearing that was postponed until next month.

Grossman, 58, has been ordered to stand trial on murder charges in the 2020 crash in Westlake Village that killed two boys – 11-year-old Mark Iskander and his brother, 8-year-old Jacob.

The co-founder of the Grossman Burn Foundation allegedly sped through a crosswalk before she hit the boys, who were walking with their family. Investigators say they believe she was racing another driver when it happened.

She was arrested by sheriff’s deputies after her white Mercedes, which had front-end damage, came to a stop about a quarter-mile from the crash scene because its engine broke down, according to prosecutors.

Following a preliminary hearing earlier this month, Grossman was ordered to stand trial on two felony counts each of murder and vehicular manslaughter with gross negligence, plus a felony count of hit-and-run driving resulting in death. She faces a maximum of 34 years to life in prison if convicted as charged.