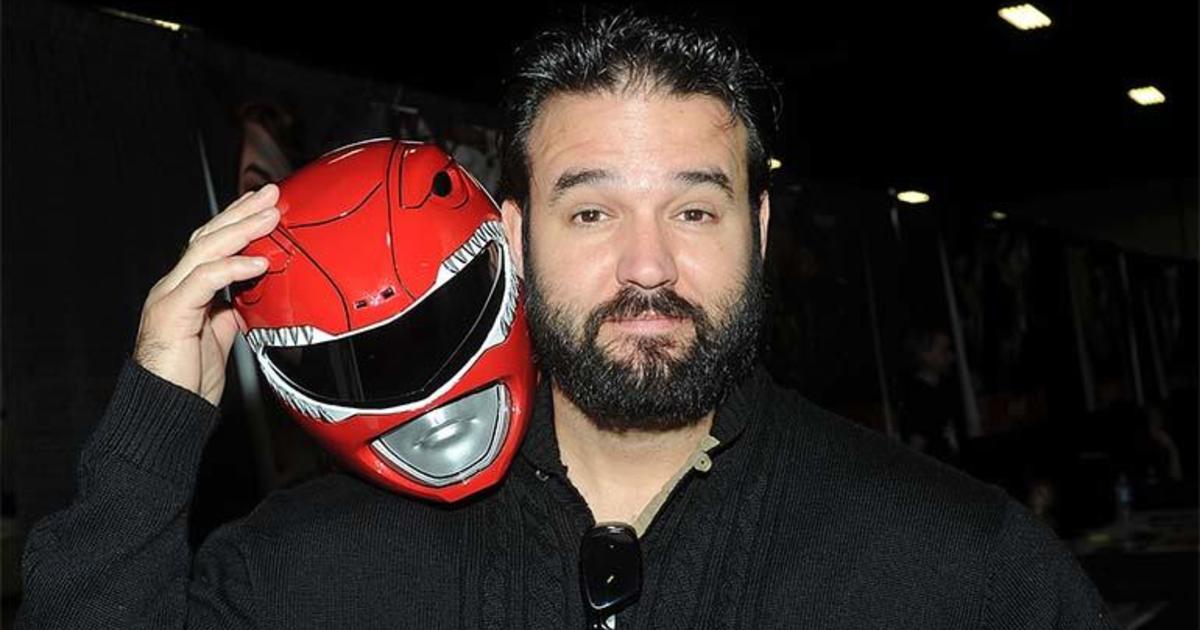 PLANO, Texas (CBSDFW.COM) — The actor who played the Red Power Ranger has been charged with conspiracy to commit wire fraud related to the Paycheck Protection Program.

On Wednesday, May 18, Department of Justice officials announced that Jason Lawrence Geiger, 47, of McKinney, was one of the 18 defendants a federal grand jury indicted on Tuesday. Geiger played the Red Power Ranger in “Mighty Morphin’ Power Rangers” under the alias Austin St. John.

The 17 others accused of participating in the scheme are:

Federal officials allege that Hill and Moran led the scheme to defraud the PPP. Hill is accused of recruiting others to use existing businesses or to create a new business in order to submit applications for PPP funding.

Those individuals were allegedly assisted by Moran, who the DOJ said helped the recruited members submit fraudulent applications and other paperwork.

Officials said that the defendants allegedly misrepresented information including the “true nature of their business, the number of employees, and the amount of payroll.” Based on these misrepresentations, the Small Business Administration and others approved and issued loans to the defendants.

Once the defendants received the funds, they allegedly paid Hill and Moran a cut of the money before transferring the rest to their personal accounts and/or making personal purchases. Some of the defendants are accused of sending some of the funds to Spencer so that it would supposedly be invested in foreign markets.

Altogether, the defendants are accused of fraudulently obtaining at least 16 loans and over $3.5 million. If convicted, Geiger and the others could each face up to 20 years in federal prison.