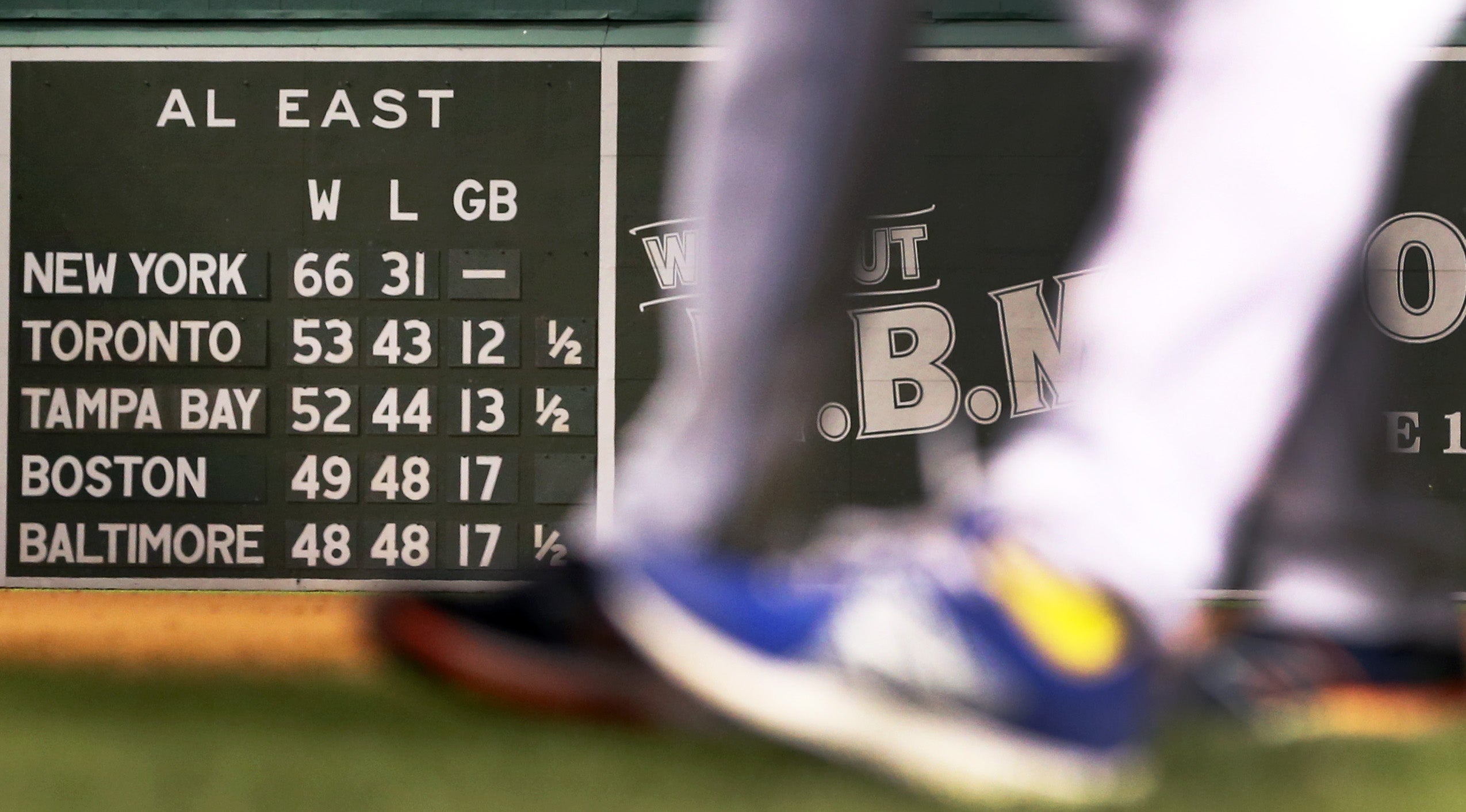 Prior to the Red Sox’s loss to the Guardians on Tuesday, when they were still fourth in the AL East standings, Red Sox Chief Baseball Officer Chaim Bloom spoke to NESN’s Tom Caron about the looming trade deadline.

“I think everybody kind of moved between what happened before the break and what happened this weekend and wrote off this group,” Bloom said. “We’re not. We’re trying to make the postseason. So, whatever that means — we’re going to explore a lot of stuff. Some of them might be things people expect, some of them might not be. But we want to get this group into the postseason.”

Bloom’s optimism was perhaps premature. The Red Sox moved one step further from the postseason, falling to the Guardians 8-3. Josh Winckowski fell behind 1-0 in the first inning en route to allowing six hits, two homers and five runs, which set the stage for a disappointing outing.

On Tuesday, the Red Sox snapped a five-game losing streak with a well-played 3-1 win over the Guardians. Afterward, Alex Cora said he hoped it was a turning point.

“Hopefully this is the beginning of something good,” Cora said. “It’s a W. It’s a big, big W.”