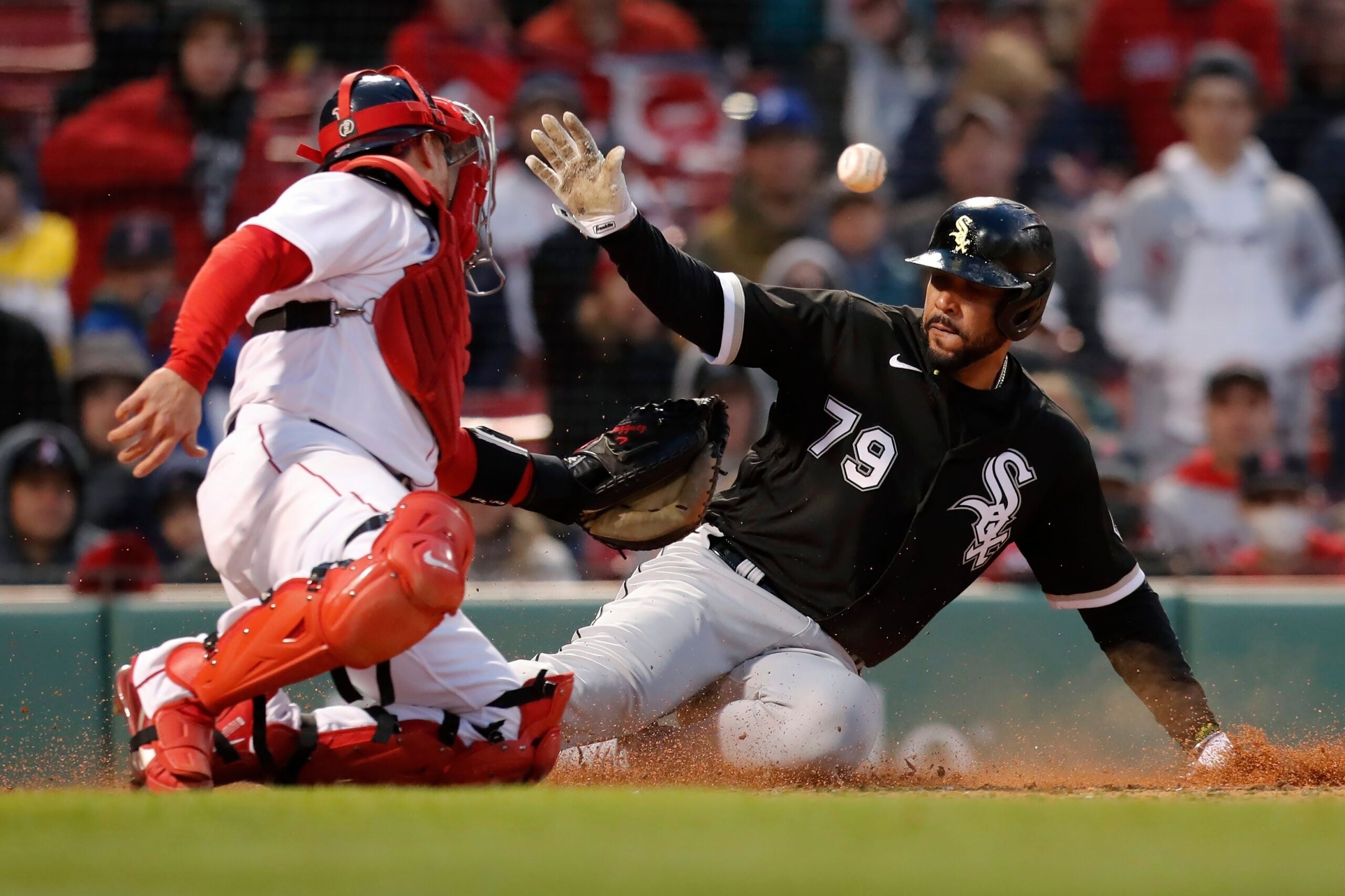 Leury García had two singles and a game-tying sacrifice fly in the ninth for the White Sox (13-13), who reached .500 for the first time since April 21.

“We really worked to win that game,” Chicago manager Tony La Russa said. “They did, too, but we really worked and got rewarded. All game long we just kept trying to push. … The team was rewarded for trying so hard, it just makes it extra special.”

Rafael Devers had an RBI double for Boston, which has lost 13 of 17. The Red Sox have lost six straight series.

Boston manager Alex Cora was ejected by home plate umpire Carlos Torres for arguing after Trevor Story was called out on strikes.

Reynaldo López (4-0) worked two innings of scoreless relief and Liam Hendricks got three outs for his ninth save.

Chicago tied it on García’s fly against Hansel Robles after Jake Burger walked and advanced on Adam Engel’s double inside the third-base bag.

Boston didn’t score after getting runners on second and third with one out in the ninth. Bobby Dalbec fanned before Story popped out and got booed.

“We had a chance to finish the game in the ninth,” said Cora after his team fell to 0-6 in extra-inning games. “We didn’t make contact with less than two outs and that was it. Where we’re at right now, any chance we have, we have to take advantage.”

White Sox starter Dylan Cease gave up a run on four hits in five innings, striking out eight and walking three. In his previous start, he pitched seven shutout innings, allowing only one hit and fanning 11.

“It means a lot,” Cease said of the win. “This is just one of those games we had to battle. To do it late shows we didn’t give up.”

Devers lined his hit off the Green Monster against Cease the next pitch after stumbling out of the way on a high and tight mph fastball.

The game started with winds blowing in from center at 25 mph, gusting to 35, and it knocked down many flyballs, making some an adventure.

Boston’s Franchy Cordero hit a drive with an exit velocity of 112.4 mph to right — the second-hardest batted ball by a Red Sox player to that point this season — and it carried back, ending up being a shallow out.

White Sox: 3B Yoán Moncada, who started the season on the injured list with a strained right oblique, could return Monday. He’s currently on a rehab assignment with Triple-A Charlotte.

Red Sox: CF Kiké Hernández was reinstated from the COVID-19-related injured list a day after he was put on it and outfielder Jarren Duran was sent back to Triple-A.

GETTING HIS POINT ACROSS

Cora stepped out of the dugout, with his large jacket falling to the ground as he came out to argue with Torres after Story walked away upset by a borderline, high fastball.

García hit a routine fly that left fielder Alex Verdugo rushed in for, making a diving bid before it fell for a hit.

Boston 2B Story lined up in shallow right ready to catch a pop but had to race into foul territory for the grab.

“It was an adventure,” La Russa said. “I’m sure it was entertaining for fans watching big leaguers. You saw how quickly they started making adjustments. … The cold and wind blowing in makes it tough on offenses.”

LHP Dallas Keuchel (1-3, 8.40 ERA) looks to snap a personal three-game losing streak for the White Sox in Sunday’s series finale with a scheduled first pitch of 11:35 a.m. RHP Michael Wacha (3-0, 1.38) is set for Boston. He’s given up two or fewer runs, going five-plus innings in each of his last four starts.