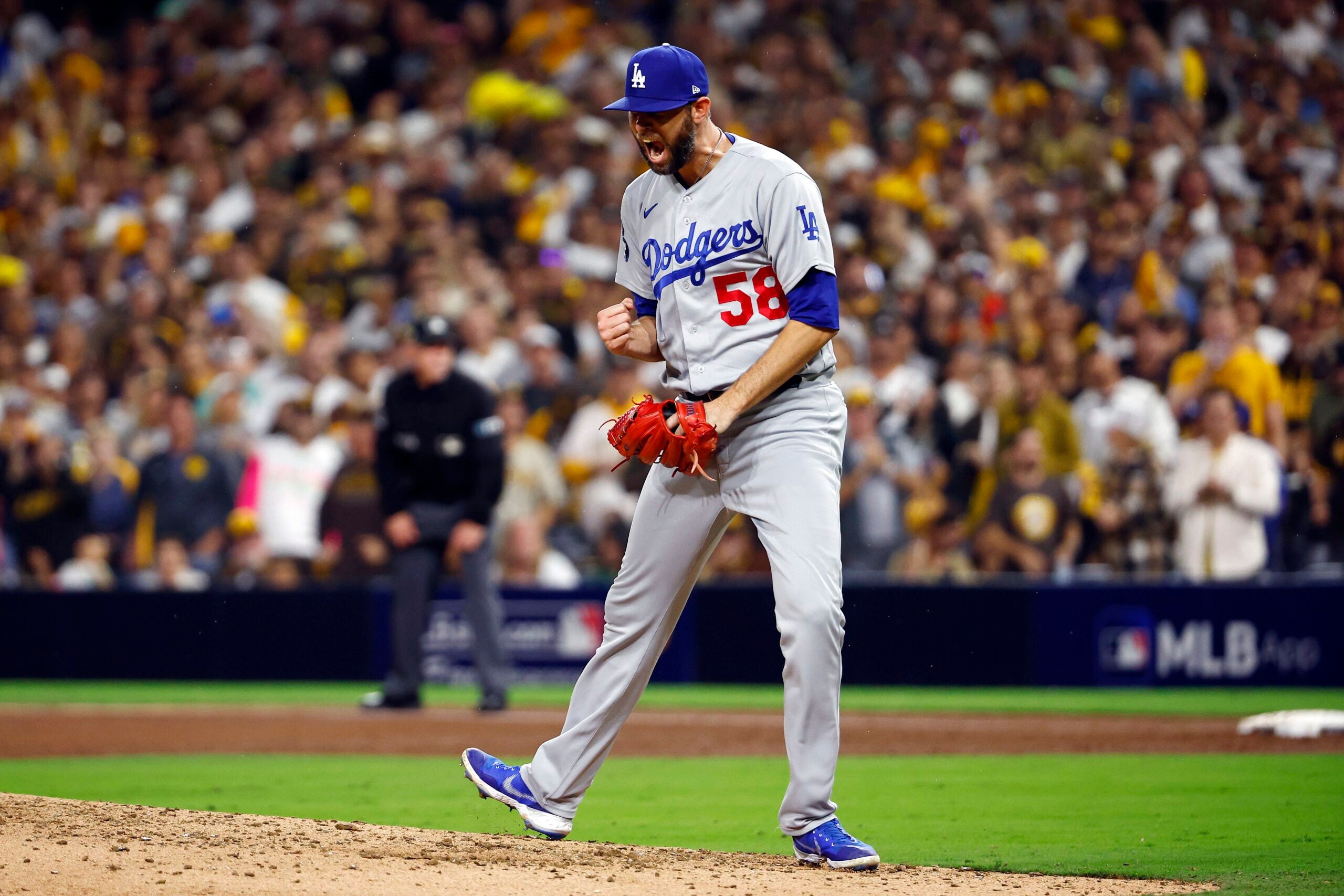 The Red Sox have made their first notable move of the offseason.

This won’t be Martin’s first go-around with the Red Sox’ organization. Boston signed Martin to a minor league deal in 2011 after he spent five seasons in the independent leagues. Martin reached Triple-A Pawtucket before getting traded to the Colorado Rockies in the 2014 offseason as part of a deal for infielder Jonathan Herrera.

Martin made his MLB debut with the Rockies in 2014 but was traded to the Yankees prior to the 2015 season. After a season in New York, Martin’s contractual rights were sold to a team in Japan’s Nippon Professional Baseball Pacific League.

Martin made his way back to the United States in 2018, signing a two-year deal with the Rangers, where he pitched before joining the Braves in 2020.