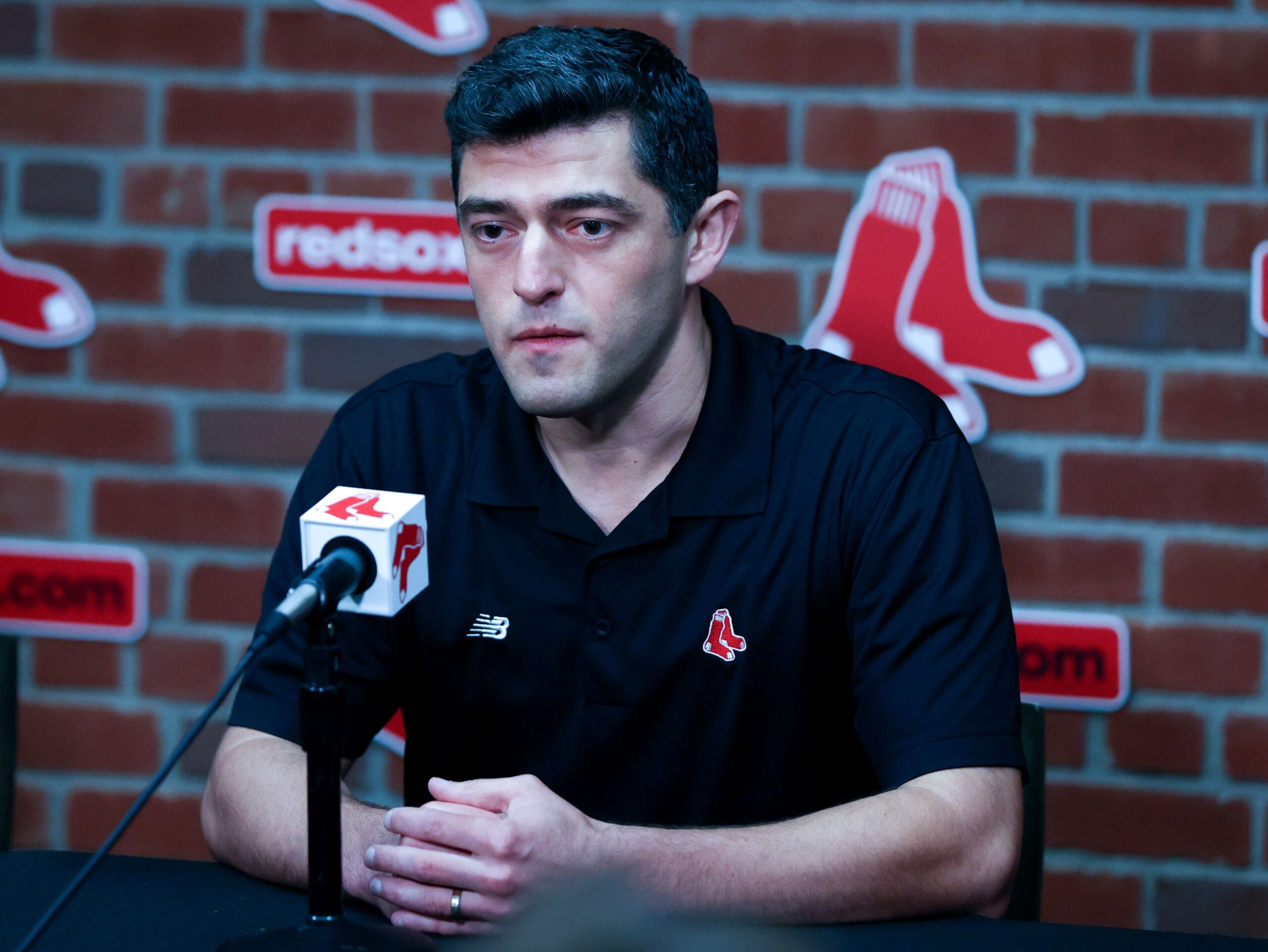 Coming off of a last-place finish in the AL East, the Red Sox are indicating a “strong willingness” to spend money to improve the roster, according to The Athletic’s Ken Rosenthal.

Teams generally tend to spend money more freely in the first year after a new collective bargaining agreement is signed, Rosenthal added. He listed the Mets, Phillies, Cardinals, Rangers, and Mariners, along with the Red Sox, as teams whose appetite for spending may be a little bit bigger this offseason.

Teams like the Yankees and Dodgers, who are historically among the biggest spenders in the game, may end up showing more restraint than expected, Rosenthal wrote.

“The Dodgers, believing they are deep in major-league talent, might only opt for high-end players they can sign to expensive short-term deals,” Rosenthal wrote. “The Yankees, in a similar position, might only go heavy on [Aaron] Judge.”

So far, the Red Sox haven’t been able to come to an agreement with all-star shortstop Xander Bogaerts who opted out of the final three years of a six-year $120 million dollar deal with Boston to test the free agent market.

Chief baseball officer Chaim Bloom said re-signing Bogaerts is a top priority. But now that he’s on the market, there will be increased competition for him.

Third baseman Rafael Devers has one year left on his contract, and the Red Sox will have to eventually have to address that situation as well.

Those are both players that were already within the Red Sox organization. Rosenthal’s report seems to indicate that the Red Sox may be looking to spend significant cash on free agents from other teams.

Boston also has some more cash to spend this offseason with over $120 million coming off the books. With that much money being freed up, the Red Sox will roughly have $90 million to spend before reaching the luxury tax threshold, The Boston Globe’s Alex Speier projected.

During a time when younger players have been entrusted with younger roles, and long-term expensive deals often end up weighing teams down, the spending will come down to the whims of the owners, Rosenthal wrote.

“The biggest difference might be in the way clubs spend, preferring short-term, high-dollar deals to excessive long-term guarantees,” wrote Rosenthal.