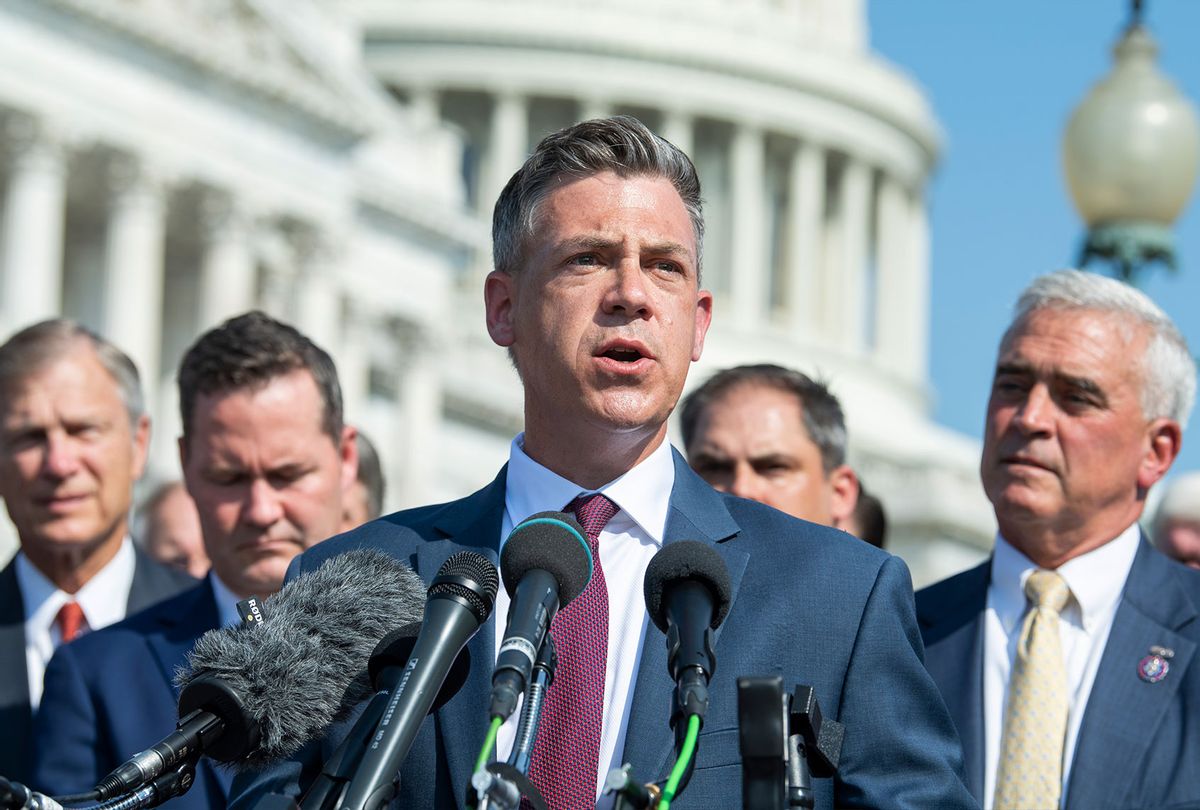 Rep. Jim Banks, R-Ind., is expressing interest in supporting a piece of legislation that would prohibit women from leaving the state to receive abortion treatment.

During a recent appearance on “The Pat Miller Show,” Banks floated desire for stricter federal regulations to further restrict access to abortion care.

At one point during the discussion, Miller offered an example of a scenario where women could circumvent laws in one state by traveling to another state to have the procedure done.

“Our work as a pro-life movement is far from over,” Miller said. “If a young lady can hop in a car in Fort Wayne and in an hour and a half she can be in a place in Michigan or in just under 3 hours, she could cross the line into Illinois and achieve what she was able to do with abortion clinics here in Indiana. The fight is far from over.”

Then, Banks weighed in with his opinion as he expressed support for more laws. According to Banks, the move would be one to “save lives” and “protect babies.”

“That’s exactly right,” Banks said, adding, “And I’m for federal legislation, for stronger laws at the state levels. Whatever we can do to save lives, to protect babies. That’s what this fight is all about.”

MILLER: “If a young lady can hop in a car in Fort Wayne and… [cross into] Illinois [to] an abortion clinic… the fight is far from over.”