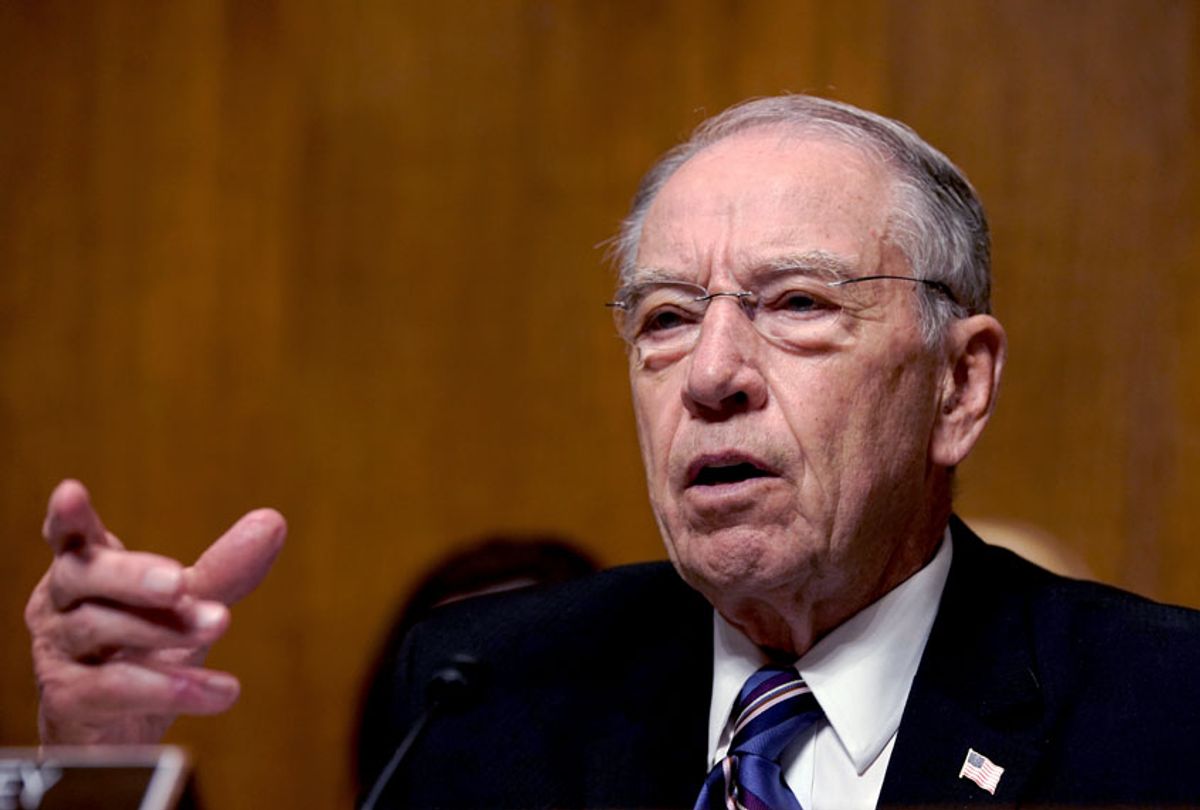 Republican Senator Chuck Grassley (IA) tweeted on Sunday during the debate over a component in the Inflation Reduction Act that would put a cap on the cost of insulin to $35.

In the United States, insulin costs over $98 per unit, whereas the rest of the world it costs less than $10. The medication keeps many people alive.

But when Grassley took to Twitter he said that he voted to support insulin and that it was Democrats who eliminated it from the bill.

A video of the vote on C-SPAN, shows that Grassley voted no.

In 2019, Grassley penned a Washington Times editorial with Sen. Mike Braun (R-IA) that complained about the high cost of insulin.

“Why are prices so high? There are a lot of factors, but it boils down to the fact that the process of getting a drug from its manufacturer to the patient is too complex, opaque and expensive. The pharmaceutical supply chain is wrought with special interests that too often prioritize profits over patients,” the senators wrote.

“This should never be the case,” they say.