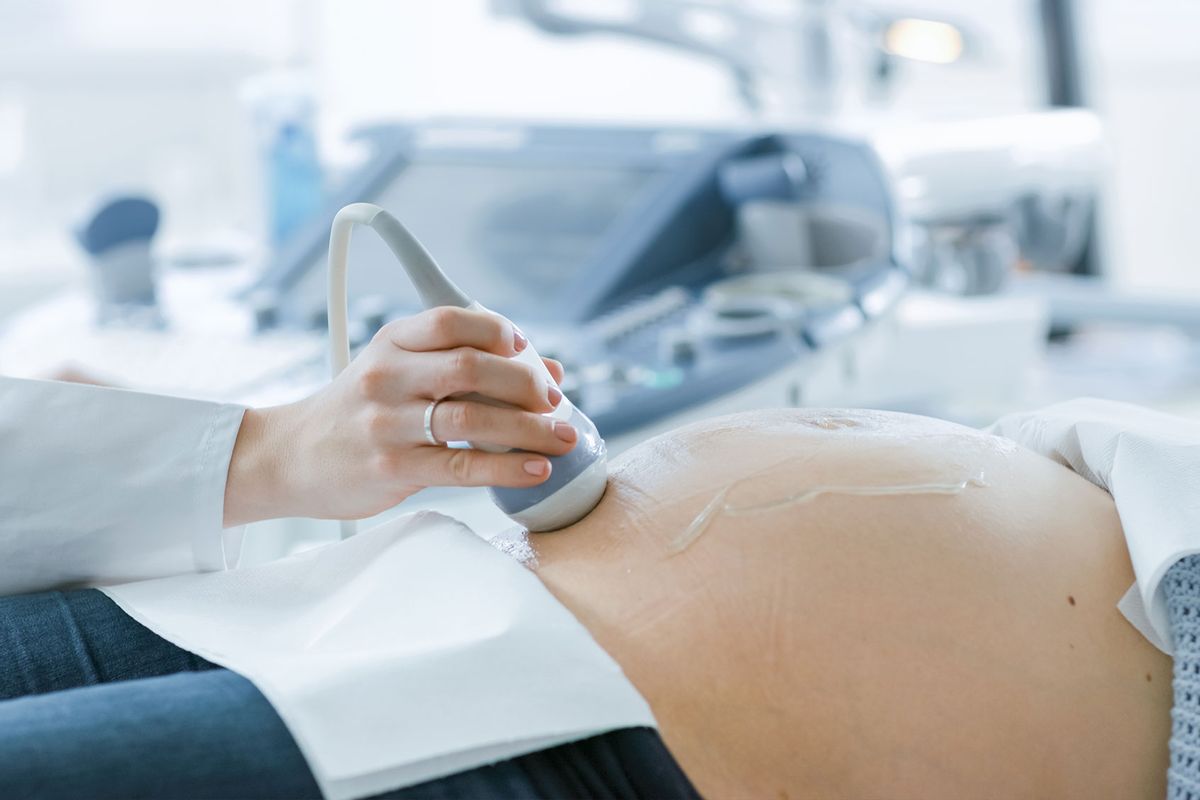 A South Carolina lawmaker became emotional on Tuesday after explaining that an anti-abortion law that he voted for could have resulted in the death of a young woman.

Republican state Rep. Neal Collins told South Carolina’s House Judiciary Committee that he would not be voting on a ban that only has exceptions for saving the life of the mother. The bill provides no provisions for victims of rape or incest.

Collins revealed that he had sleepless nights after learning that doctors refused to extract the fetus from a 19-year-old woman whose water broke at 15 weeks of pregnancy.

Doctors told Collins there was a “greater than 50% chance that she’s going to lose her uterus.”

He said there was also a 10% chance that the woman could die of sepsis.

“That weighs on me,” Collins remarked. “I voted for that bill. These are affecting people and we’re having a meeting about this. That whole week I did not sleep.”

The lawmaker’s voice cracked as he explained that the woman had to wait two weeks before the fetus could be extracted without a beating heart.

“What we do matters,” Collins said, pausing to collect himself. “Out of respect for the process, I’m not voting today. But I want it to be clear that myself and many others are not in a position to vote for this bill without significant changes to the bill.”

Watch the video below or at this link.