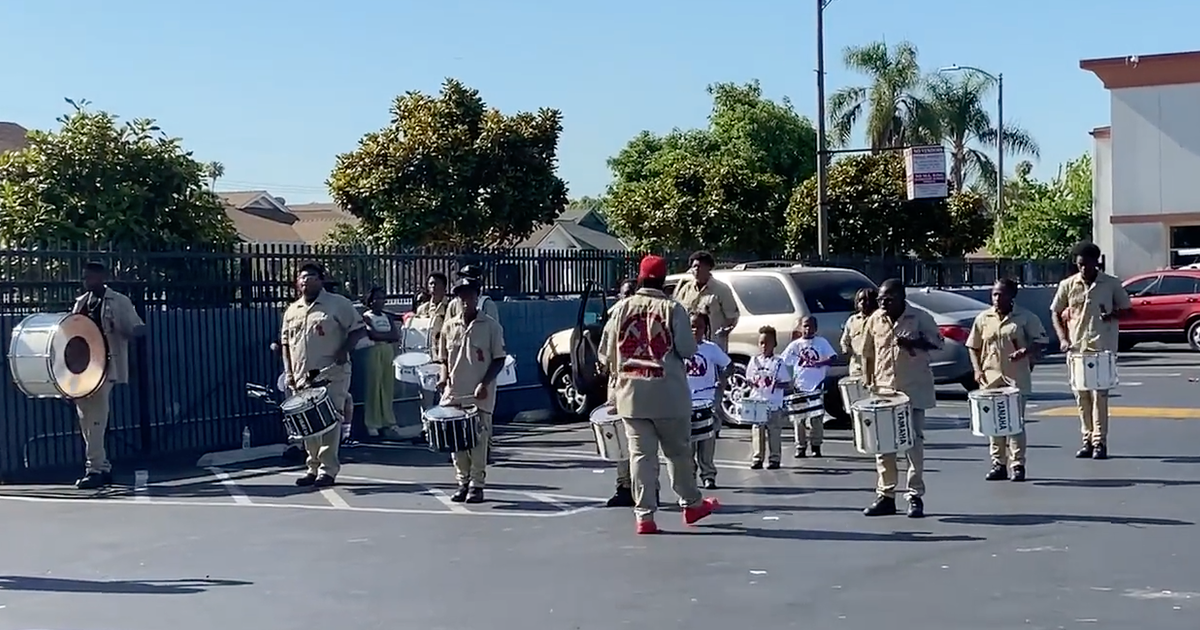 The annual Kingdom Day Parade is finally happening Monday after being canceled two years in a row due to the pandemic.

The parade traditionally takes place on Martin Luther King Jr. Day. Even though the parade is not happening on its namesake holiday, the timing still works because Juneteenth is observed on Monday.

The theme of this year’s parade is “Healing America,” and will feature marching bands, equestrian units, floats, elected officials and dignitaries. Mayoral candidate Rep. Karen Bass is scheduled to serve as the parade’s grand marshal.

The parade will follow its traditional three-mile route, starting at 11 a.m. at Martin Luther King Jr. Boulevard and Western Avenue, and make its way west to Crenshaw Boulevard, then south to Vernon Avenue.