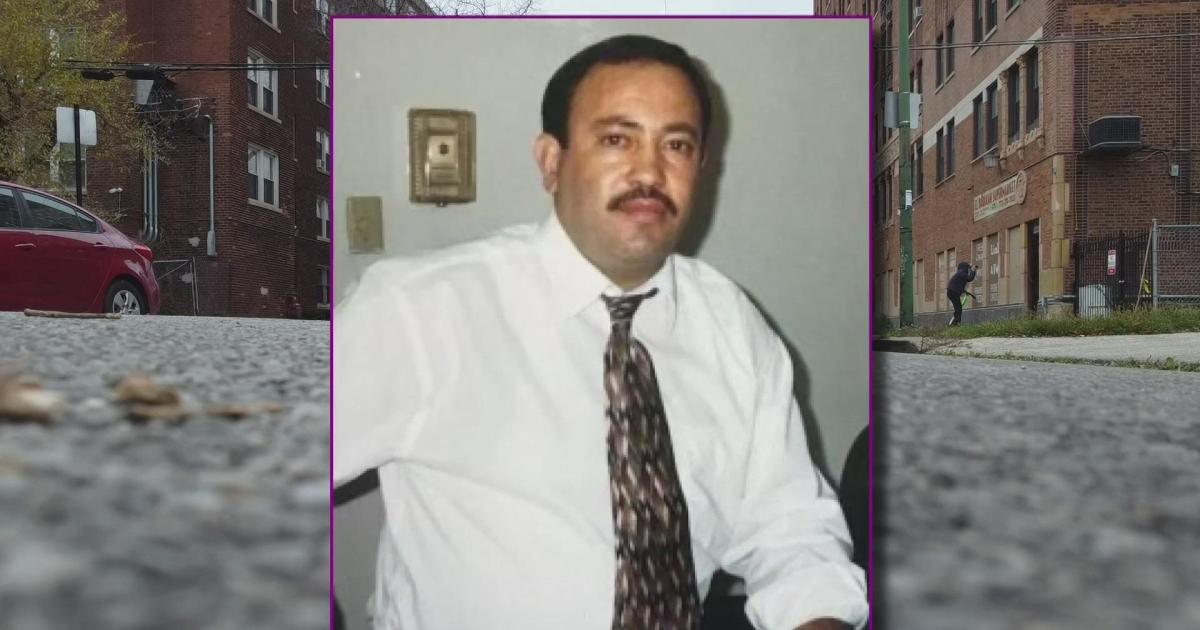 A robbery suspect and a grocery clerk fatally shot each other during an attempted holdup in a store in Chicago, authorities said. The shootings Friday evening inside the El Barakah Supermarket in Chicago’s South Shore neighborhood killed would-be robber Nicholas Williams, 24, and 63-year-old clerk Ali Hassan of Berwyn, the Cook County Medical Examiner’s Office said.

Williams entered the store around 6:20 p.m. and produced a handgun in an attempt to rob the store, but Hassan pulled a gun from his waistband and shot Williams in the chest, police said. Williams returned fire and shot Hassan in the chest and back.

Williams ran from the store but collapsed about a block away and died, police said.

Hassan, a Palestinian immigrant, was transported to University of Chicago Medical Center and was later pronounced dead.

Two other people in the store were not hurt, police said.

“This strange right here. I’m hurt right here because that’s my guy,”  Lindsay Ellis, a longtime South Shore resident, told the station. “We just got out of the store at 6:30. They close at 7. As soon as I got in the house, sit on the couch, heard the pop, pop, pop, pop.”