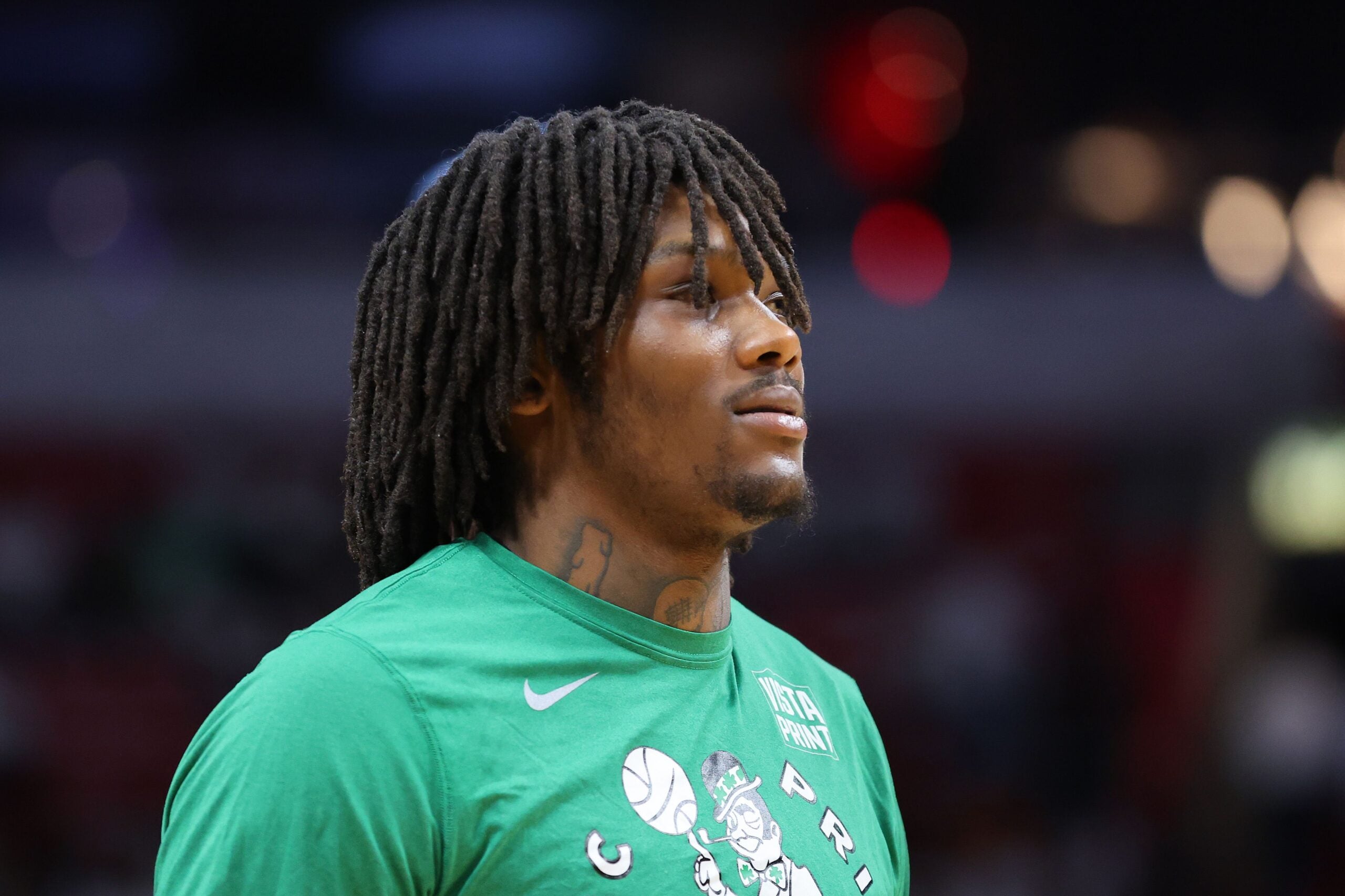 As the Celtics jockey to get their first lead in the Eastern Conference Finals, they’ll have to do it without one of their starters.

Center Robert Williams will miss Saturday’s Game 3 due to left knee soreness, an injury that kept him out of the final four games of the conference semifinal series against the Bucks. Williams initially suffered a bone bruise on his left knee in Game 3 of the series when Bucks star Giannis Antetokounmpo collided with him, according to Celtics coach Ime Udoka.

Williams has played in the Celtics’ first two games in their series against the Heat after he was made available for Sunday’s Game 7 against the Bucks, which he didn’t play in due to a coach’s decision. He was a late add to the injury report on Saturday, being deemed as questionable. Through the first two games of the series, Williams has averaged 11.5 points and 6.5 rebounds in 24.2 minutes per game.

While losing a starter for a playoff game isn’t ideal, the Celtics have fared relatively well without Williams since he suffered a torn meniscus in his left knee in late March. They went 6-3 without Williams in the three-plus weeks he missed following the surgery and went 3-1 without him in the series against the Bucks.

They also played well when Grant Williams entered the game for him on Thursday. They went on a 22-6 run to close the first quarter of that game after Grant Williams replaced Robert Williams.