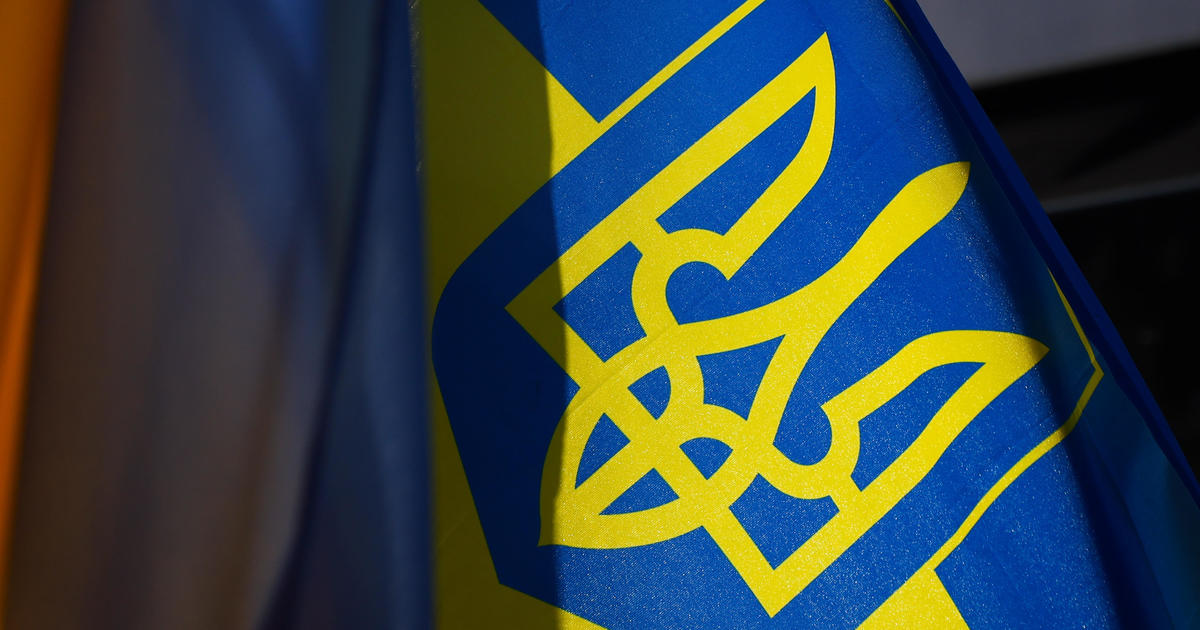 Polish government spokesman Piotr Mueller did not immediately confirm the information, but said top leaders were holding an emergency meeting due to a “crisis situation.”

Polish media reported that two people died Tuesday afternoon after a projectile struck an area where grain was drying in Przewodów, a Polish village near the border with Ukraine.

“We are aware of the press reports alleging that two Russian missiles have struck a location inside Poland near the Ukraine border,” Ryder told reporters at the Defense Department Tuesday. “I can tell you that we don’t have any information at this time to corroborate those reports and are looking into it further.”

National Security Council spokesperson Adrienne Watson was also unable to confirm the reports but said in a statement that the U.S. is “working with the Polish government to gather more information,” and “will determine what happened and what the appropriate next steps would be.” NATO is also coordinating with Poland, according to a spokesperson.

Ukraine Ambassador to the United Nations Sergiy Kyslytsya told CBS News that he expects the incident to be discussed at a previously scheduled U.N. Security Council meeting on Ukraine Wednesday.

President Joe Biden has been briefed on the incident and spoke by phone with President Andrzej Duda of Poland from Bali, Indonesia.

Russia pounded Ukraine’s energy facilities Tuesday with its biggest barrage of missiles yet, striking targets across the country and causing widespread blackouts.

A defiant Ukrainian President Volodymr Zelenskyy shook his fist and declared, “We will survive everything.”

The Russian Defense Ministry denied responsibility for the strikes. “No strikes were made against targets near the Ukrainian-Polish state border by Russian means of destruction,” it said in a statement.

Zelenskyy said Russia had fired at least 85 missiles, “most of them at our energy infrastructure,” and shut down power in many cities.

The aerial assault, which resulted in at least one death in a residential building in the capital, Kyiv, followed days of euphoria in Ukraine sparked by one of its biggest military successes — the retaking last week of the southern city of Kherson.

The power grid was already battered by previous attacks that destroyed an estimated 40% of the country’s energy infrastructure.

Russian President Vladimir Putin has not commented on the retreat from Kherson since his troops pulled out in the face of a Ukrainian offensive. But the stunning scale of Tuesday’s strikes spoke volumes and hinted at anger in the Kremlin.

By striking targets in the late afternoon, not long before dusk began to fall, the Russian military forced rescue workers to labor in the dark and gave repair crews scant time to assess the damage by daylight.

More than a dozen regions — among them Lviv in the west, Kharkiv in the northeast and others in between — reported strikes or efforts by their air defenses to shoot missiles down. At least a dozen regions reported power outages, affecting cities that together have millions of people. Almost half of the Kyiv region lost power, authorities said. Ukrainian Railways announced nationwide train delays.

Zelenskyy warned that more strikes were possible and urged people to stay safe and seek shelter.

This is a developing story.