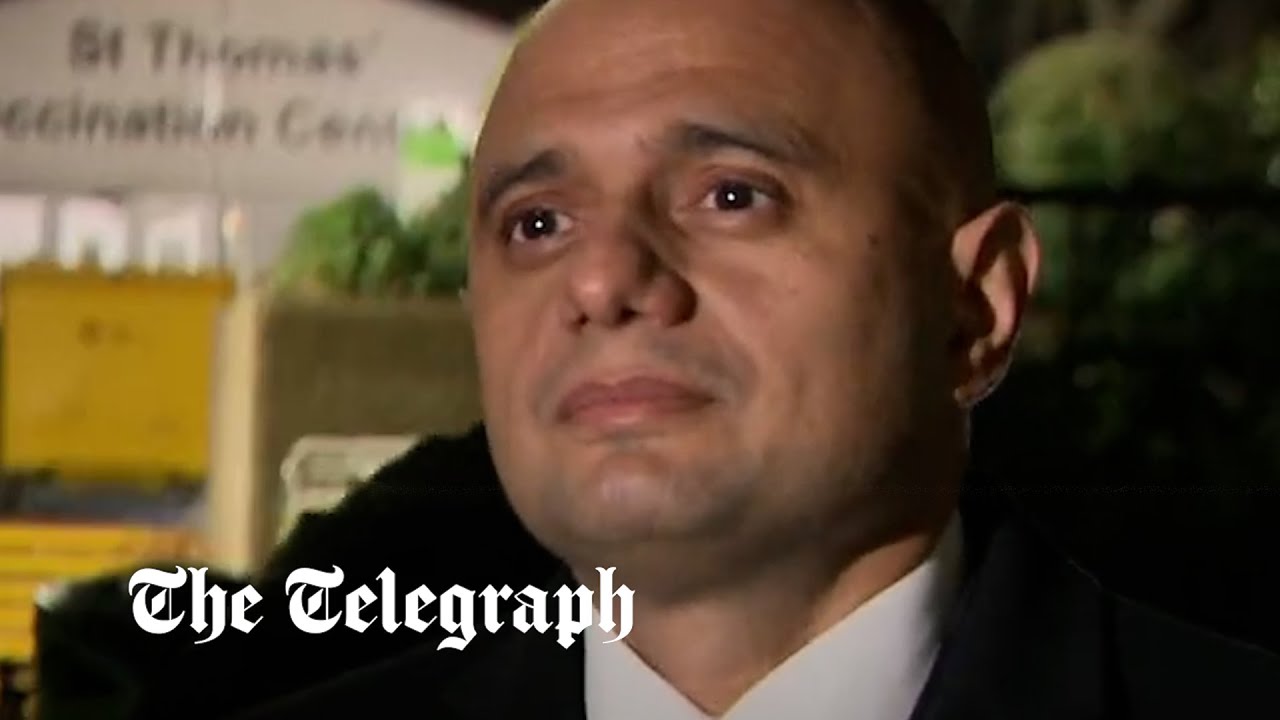 The Health Secretary persuaded a journalist to get his booster and walked him to get his vaccine after being interviewed.

Sajid Javid used to be being quizzed on Sky Information via the broadcaster’s Chief Political Correspondent Jon Craig close to St Thomas’s Health Center in Westminster on Monday evening.

The pair had been chatting as they ready to for the interview outside the vaccination centre while Mr Javid asked the journalist if he have been for his booster jab.

He explained that he were given Covid even as masking the Hartlepool through-election and due to this fact believed he wasn’t eligible for his 3rd dose till Dec 14.

The Well Being Secretary mentioned that the guideline adjustments imply he used to be now allowed to get his booster, and set about seeking to convincing Mr Craig to get crowned up.

To Begin With asking the reporter to vow to return back next week to get it performed, Mr Javid then realised that the vaccination centre was once nonetheless open, and that there may well be space for stroll-ins.

Mr Craig pointed out that he needed to come back to paintings, to which the Health Secretary mentioned: “No, no. I Will tell the administrative center.”

After the interview, Mr Javid asked if Mr Craig wanted to be observed to the sanatorium.

“Come on, I’ll walk in with you. Let’s do it,” the Health Secretary stated.

The change was captured on digital camera, and video pictures confirmed the pair walking aspect-through-aspect into the vaccination centre.

Mr Craig were given his booster there and then, his colleague stated.