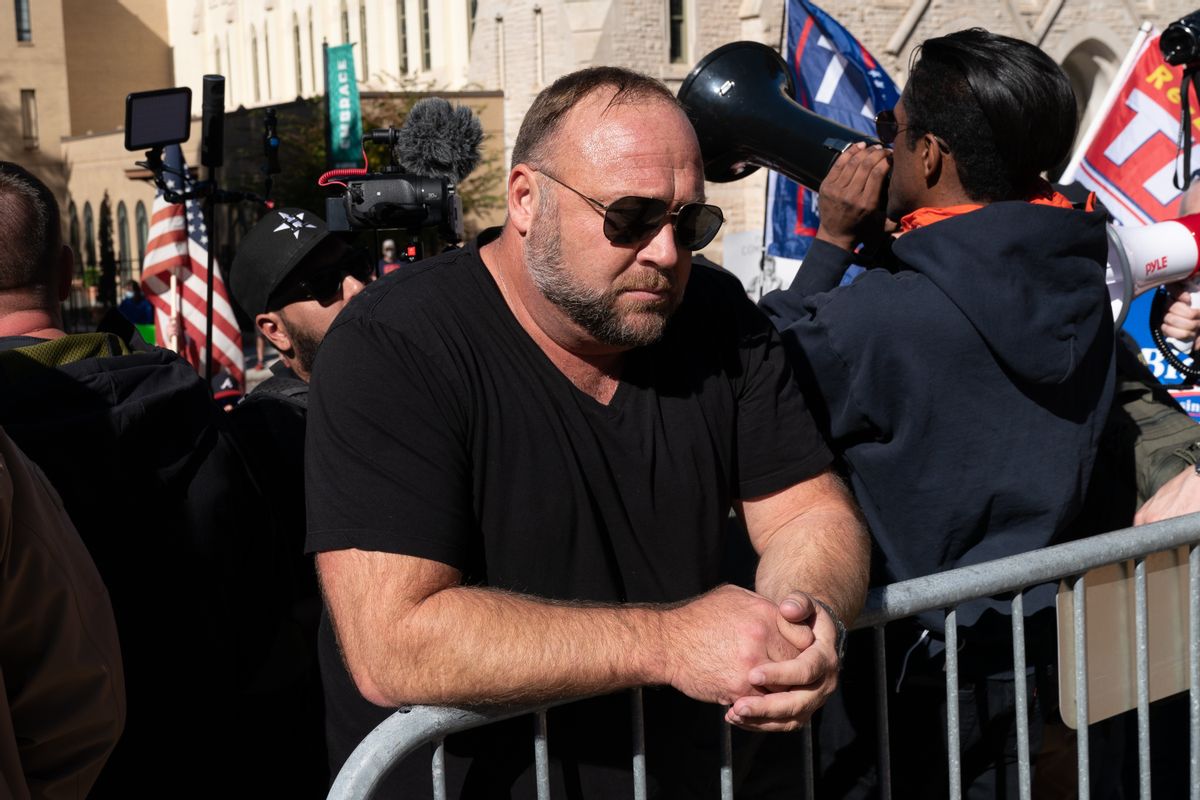 Infowars host Alex Jones has filed for personal bankruptcy following the verdict handed down in the defamation lawsuit filed against him by the families of Sandy Hook Elementary School victims.

Jones’ filing comes after months of unfavorable court rulings in connection with the massive lawsuit.

Per the news outlet, a Texas court indicated that the conspiracy theorist owed more than $45 million back in August. Then, in October, a Connecticut court hit Jones with a staggering $965 million in punitive damages, followed another Connecticut court ruling where he was ordered to pay an additional $473 million.

Altogether, Jones is facing more than $1 billion in damages after circulating disturbing conspiracy theories questioning the legitimacy of the shooting and whether it actually happened.

To make matters worse, many families of the victims were trolled by Jones’ InfoWars followers who also echoed his baseless claims. As a result of the conspiracy theories, the Sandy Hook families argued that Jones managed to capitalize on their misfortunes.

In wake of the latest reports about Jones’ bankruptcy filing, Chris Mattei, one of the attorneys representing the Sandy Hook families in the Connecticut lawsuit, weighed in with a critical reaction to the legal tactic.

“Like every other cowardly move Alex Jones has made, this bankruptcy will not work,” Mattei said.

He added, “The bankruptcy system does not protect anyone who engages in intentional and egregious attacks on others, as Mr. Jones did. The American judicial system will hold Alex Jones accountable, and we will never stop working to enforce the jury’s verdict.”