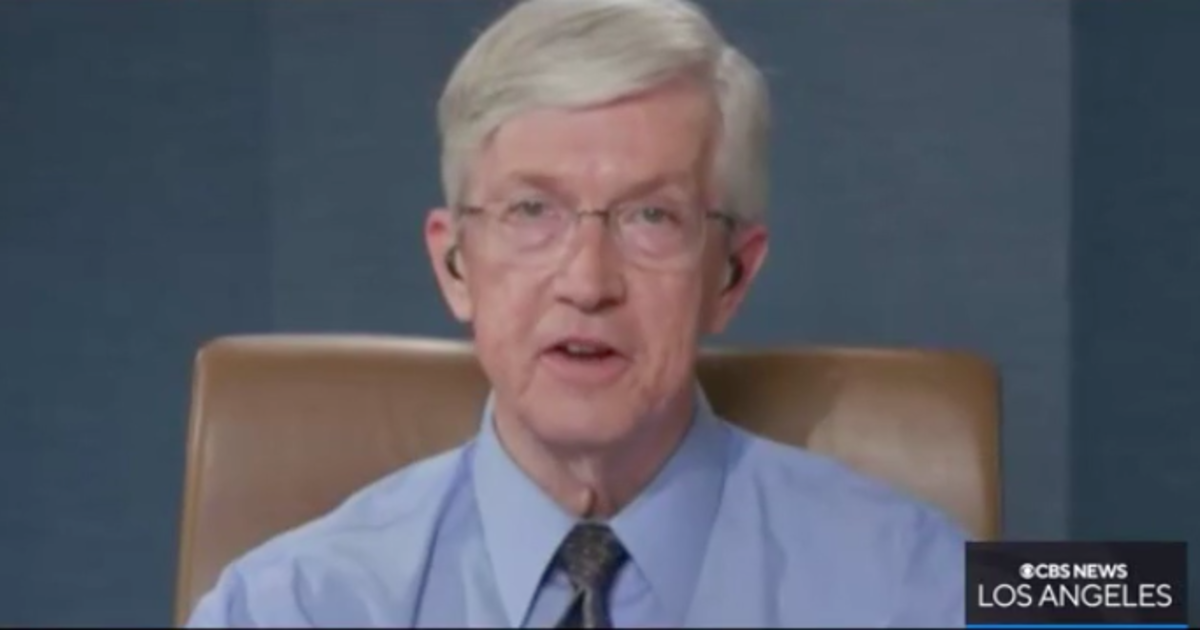 O’Dowd is one of 23 candidates featured on the nonpartisan primary ballot for California. He has maintained, though, that he does not plan to actively campaign against any of those candidates, or current Senator Alex Padilla.

This has raised questions about the legitimacy of his campaign and whether it is purely an attack on his primary business competitor in Tesla.

On his personal LinkedIn page, O’Dowd’s headline reads, “I am running for U.S. Senate to make computers safe for humanity and ban Tesla Full Self-Driving.”

In January, he launched a full-page advertisement in The New York Times campaigning to ban the software from United States roads, which read: “We did not sign up our families to be crash test dummies for thousands of Tesla cars being driven on the public roads by the worst software ever sold by a Fortune 500 company.”

His Twitter account is littered with footage of Tesla’s driving software making mistakes and questions directed towards Tesla founder and CEO Elon Musk, who as expected has often taken to Twitter – his most recent investment – to respond to O’Dowd, stating that “Green Hills software is a pile of trash.”

It’s easy to see that O’Dowd has one goal in mind with his campaign for senate – getting rid of Tesla’s self-driving systems.

“I love Teslas. I own three of them,” he admitted. “But this full self-driving option – the one that costs 12-thousand dollars – they put it in your car, and now it will try to run off the road, run into parked vehicles.”

O’Dowd’s plan is to raise awareness for his message by getting the attention of politicians.

He made it clear that his mission was not meant to benefit his company, but rather in hopes that he gets a conversation started.

“We supply to General Motors, in fact, we supply to Toyota and BMW – virtually all of the companies. Doesn’t make us a competitor to Tesla,” he said. “We don’t make self-driving software or cars or anything like that.”

However, Green Hills Software does sell software that is used in autonomous driving.

Wait also spoke with Loyola Law Professor and political analyst Jessica Levinson, who noted how different O’Dowd’s campaign is, and that apart from his agenda against Tesla, he “has no other platform at all.”

“Mr. O’Dowd is being very forthright about this. He seems to have no particular interest in the other issues – he’s a single issue candidate,” she said.

Democratic leaders are concerned that what appears to be a disingenuous campaign could prove to be detrimental to their mission, as his money-fueled run could impact their push for Padilla’s re-election.

“Certainly there are some candidates that have no chance, but they do change the conversation,” Levinson continued.

Tesla was unavailable for comment on the matter, while the California Democratic Party issued a statement furthering their support for Senator Padilla.