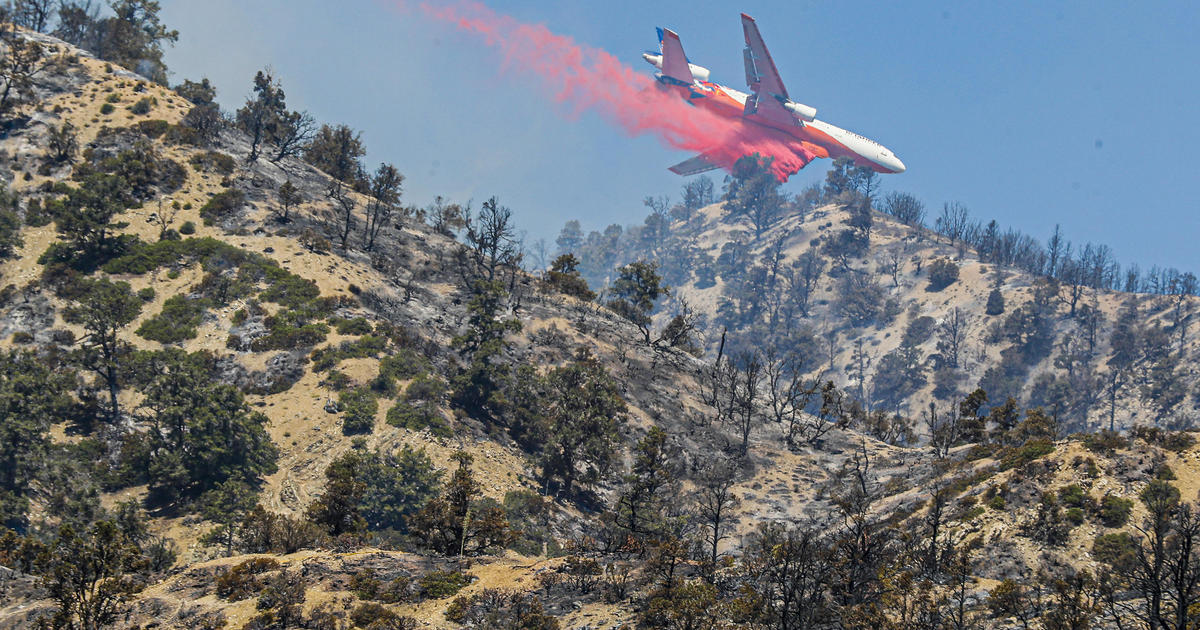 Just days after a massive brushfire dubbed the Sheep Fire broke out in the Angeles National Forest near Wrightwood, residents under evacuation order were finally able to return home Wednesday.

The blaze initial started on Saturday, before erupting to engulf 990 acres of vegetation thanks to hot temperatures and high-powered winds.

As a result, more than 300 residents living in the area were forced to evacuate from the area, while the nearby Wrightwood community was placed on evacuation warning.

Crews from several agencies, including San Bernardino County Fire Department and Angeles National Forest, combined forces to combat the blaze, aided by a non-stop aerial attack Sunday evening to stop the forward progress of the flames.

As of Wednesday morning, the fire was reportedly 81% contained, having burned a total of 997 acres.

Thus far, no structures have been damaged, though several power lines and one communication tower were impacted.