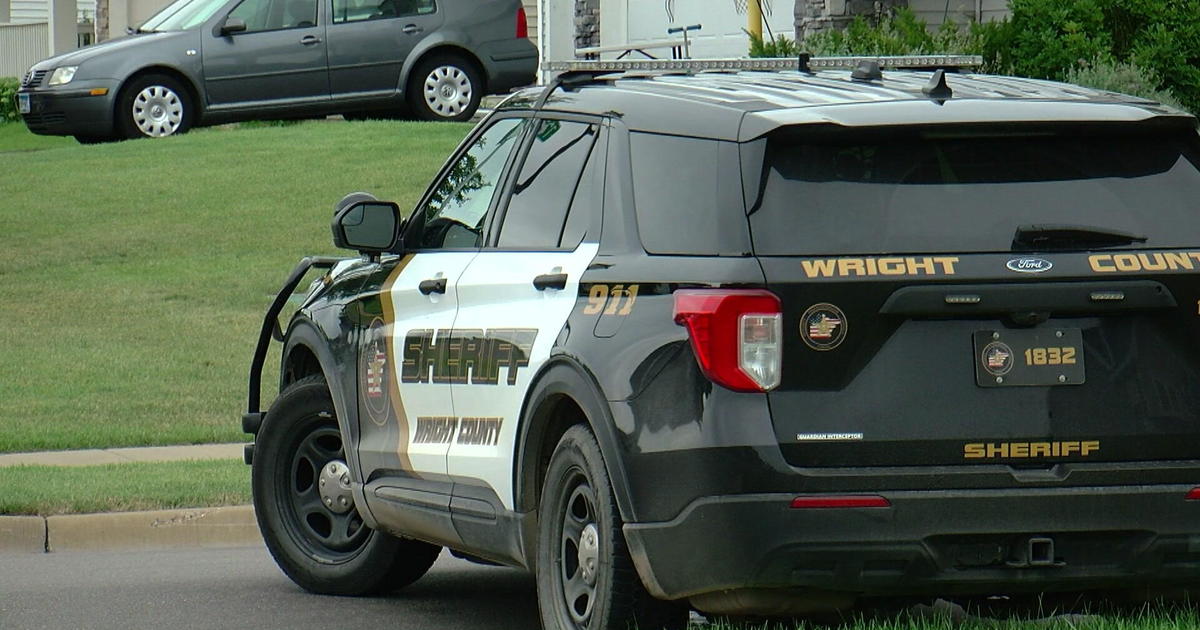 Just before 1 a.m., deputies responded to the 12000 block of 72nd Court Northeast. They spoke with a man who was reportedly dealing with a mental health issue and allegedly threatening to harm his family and himself.

The man agreed to be evaluated at a hospital, but before the ambulance arrived, he “ran into the kitchen and grabbed a knife,” the sheriff’s office said, before fleeing into the neighborhood.

Deputies found the man in a backyard, and two were unsuccessful in subduing him with a stun gun. The sheriff’s office said he threatened the deputies with a knife and two of the deputies shot him.

He was taken to North Memorial Health Hospital, where he died.

The two deputies who fired are on administrative leave. The Minnesota Bureau of Criminal Apprehension is investigating the killing.