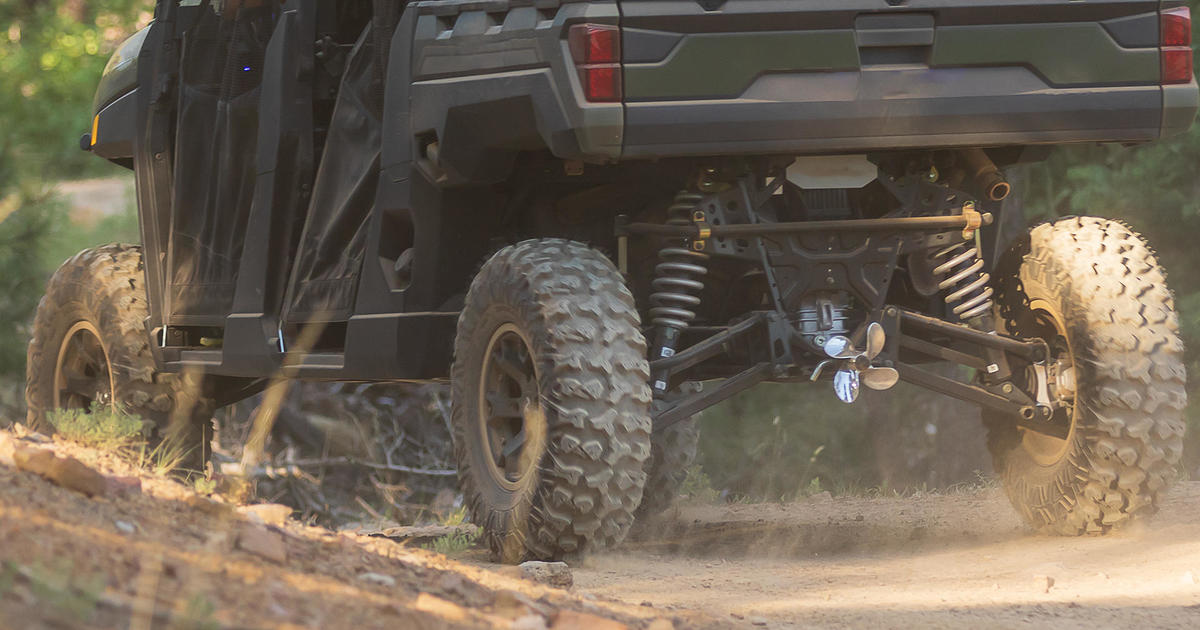 The sheriff’s office said a 30-year-old man was driving a side-by-side ATV with two passengers on Park Avenue in Lake Lillian. Just before 11 p.m., the driver “ran off the end of the city street and rolled the ATV into a corn field,” according to the sheriff’s office.

The driver was hospitalized, but is expected to be OK. His two passengers — a 21-year-old man and a 25-year-old man — were treated for minor injuries at the scene.

Lake Lillian is about 90 miles west of the Twin Cities, just south of Willmar.