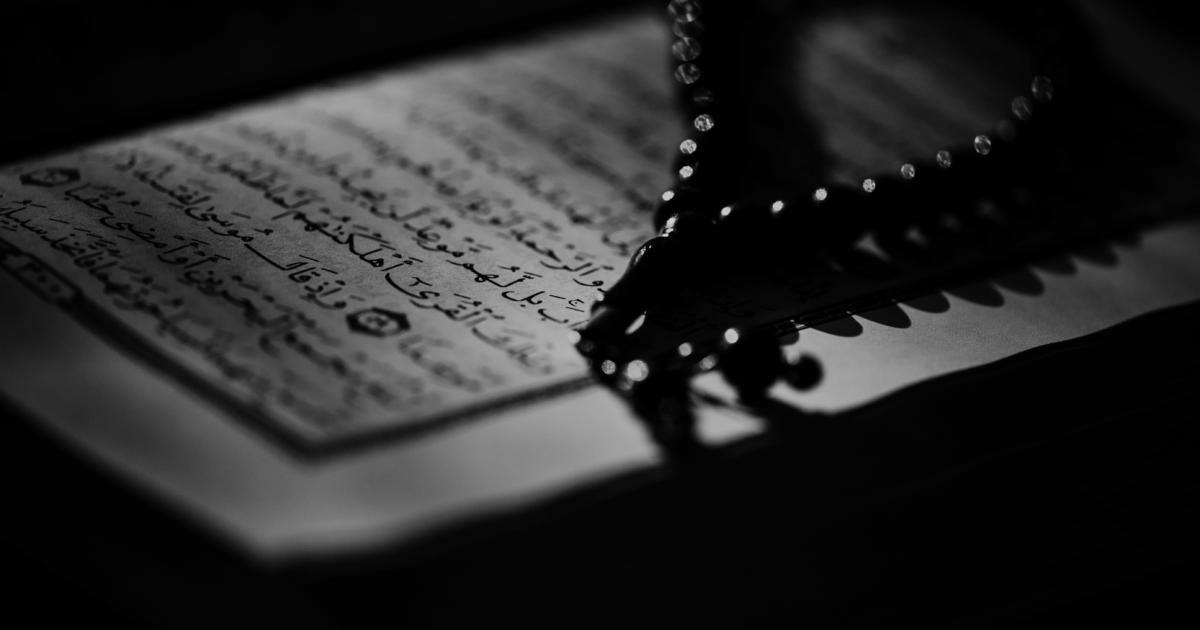 NORTH TEXAS (CBSDFW.COM) – Albuquerque, New Mexico, police are asking the public with help finding a car suspected of being connected to the murders of several Muslim men who were ambushed and shot in separate incidents.

At a press conference on Sunday, Albuquerque police asked anyone with information regarding a dark colored, four door Volkswagen, possibly a Jetta or a Passat, with tinted windows with possible damage to contact police “as soon as possible.”

Mayor Tim Keller said police believe the vehicle was used in the Friday night murder of an unidentified Muslim man in Albuquerque.

“We’ve learned some about whats happened, we’ve had some leads,” Keller told reporters on Sunday. “We have a strong lead, a vehicle of interest. We don’t know what it’s associated with or who owns it.”

“As with the previous three murders we mentioned on Thursday, there is reason to believe this death is related to those shootings,” Medina said.

According to the Albuquerque Journal, 27-year-old Muhammed Afzaal Hussain was shot and killed on Aug. 1, while 41-year-old Aftab Hussein was killed on July 26. Both were from Pakistan and members of the same mosque.

Their deaths followed the Nov. 2021 killing of Mohammad Ahmadi, 62, a Muslim man of South Asian descent. Ahmadi was killed behind a market and cafe he owned with his brother.

Albuquerque police had previously said there was a “strong possibility” that all three of the prior homicides were related, according to the Journal.

On Saturday, the Albuquerque Police Department created a public portal where anyone can upload any videos or pictures that can lead to answers regarding the string of murders of Muslim men in the area over the last nine months. Police did not confirm if the lead on the vehicle stemmed from the portal.

The string of murders have shaken up the Muslim community in Albuquerque.

Similar reverberations were felt by the North Texas muslim community in 2019 following a terror attack on two mosques in New Zealand that left at least 49 people dead and dozens injured. At the time, police departments across North Texas increased security at mosques.

Specifically, in Plano, police added extra patrol units at mosques across the city to provide a sense of relief for people attending services. Law enforcement officers in Fort Worth, Southlake, Dallas, Frisco and Carrollton followed suit addressing security concerns from the community as well.

In 2019, Richardson police told CBS 11 they were working with the local mosque of the Islamic Association of North Texas to address security concerns.

“We have open lines of communication and a good working relationship with its leaders. We will continue our partnership to make everyone feel safe and welcomed. In instances like this we will certainly provide a more visual presence in addition to other measures that may be taken should the need arise,” Kevin Perlich of the Richardson Police Department said previously.

The Islamic Association of North Texas released a statement in 2019 about the New Zealand attacks:

“We’re speechless after hearing of the acts of terror that unfolded recently in a New Zealand mosque, with many worshippers reported injured or deceased. We pray that Allah SWT (God) grants those who passed away His Rahma (mercy), and that He grants Sabr (patience) to the loved ones that survive them. Ameen.

The security and well-being of our congregants is our utmost priority. We are monitoring the situation closely, and necessary arrangements are being made.”

As for whether or not North Texas mosques are increasing security in response to the recent murders in New Mexico, it remains unclear.

CBS 11 has reached out to several local mosques but has yet to hear back.

Albuquerque police on Sunday said it was too soon to know if they would classify the killings as hate crimes.

President Joe Biden tweeted on Sunday morning that he was upset by the killings and offered his condolences to the families affected.

“I am angered and saddened by the horrific killings of four Muslim men in Albuquerque,” the president tweeted. “While we await a full investigation, my prayers are with the victims’ families, and my Administration stands strongly with the Muslim community. These hateful attacks have no place in America.”

Vice President Kamala Harris also tweeted that she was “deeply disturbed” by the killings and said the White House stands with the Muslim community as police continue their investigation.

“I am deeply disturbed by the killings of four Muslim men in Albuquerque,” Harris tweeted. “As law enforcement continues to investigate these heinous attacks, we remain clear that we stand with the Muslim community in New Mexico and around our country. Hate has no place in America.”

On Saturday, the Council on American-Islamic Relations announced a $10,000 reward for information leading to an arrest.

“This tragedy is impacting not only the Muslim community – but all Americans,” CAIR national executive director Nihad Awad said in a statement Saturday. “We must be united against hate and violence regardless of the race, faith or background of the victims or the perpetrators. We urge anyone with information about these crimes to come forward by contacting law enforcement.”