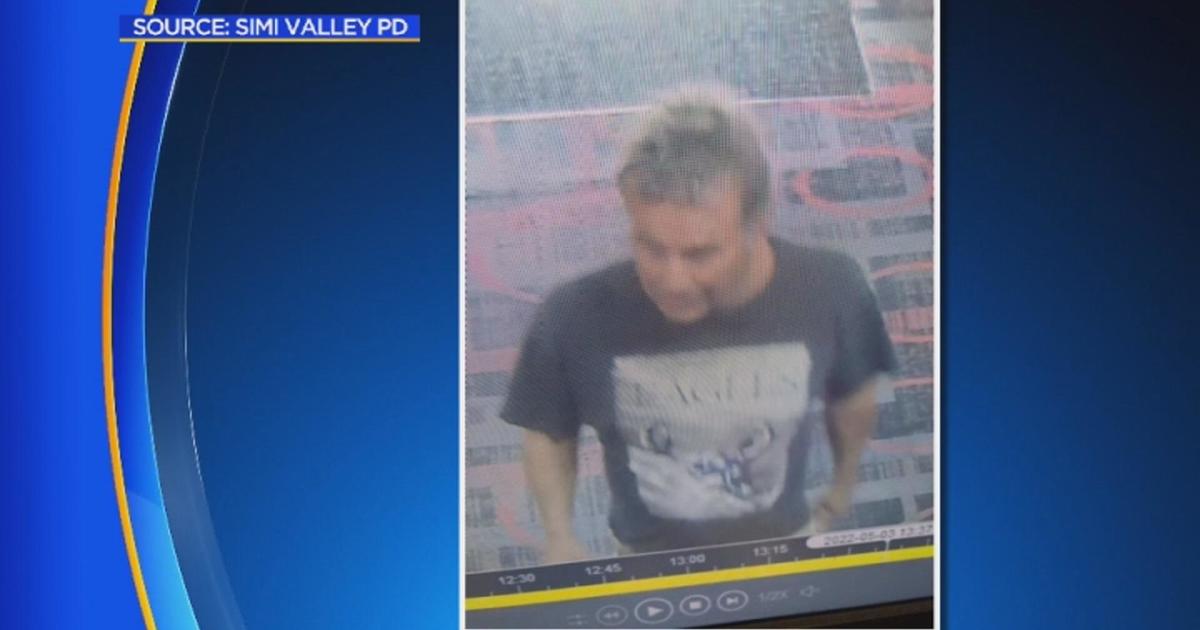 A Simi Valley High School student fought off her would-be kidnapper after he tried to pull her into his vehicle.

“A man approached her and said something about ‘Your mom sent me to [get] you and then he grabbed her arm,'” said SVUSD spokesperson Jake Finch. “And when he grabbed her, she elbowed him hard and ran.”

According to the Simi Valley Police Department, the attempted kidnapping happened at about 2 p.m. on Tuesday in the Harley’s Valley Bowl parking lot which is across the street from the high school.

The student said she was walking across the parking lot when an older white man grabbed her arm and tried to pull her toward him and into his vehicle. However, the student elbowed the man and ran across the street to her high school where she contacted her mother, school staff and SVPD.

“She had the presence of mind to go back to campus, not run away somewhere else, and to find adults on campus so that we could help her,” said Finch. “I’m very proud of how she handled it. We all are.”

Police could not find the suspect. He is described as a white man in his mid to late 40s with grey hair. Police said he is of medium build and about 5-foot-10-inches tall.

His vehicle is a champagne-colored early 2000s Ford Explorer.

Finch said that a similar incident happened to another female student earlier this year bu the suspect was found right away. The two cases are not connected.