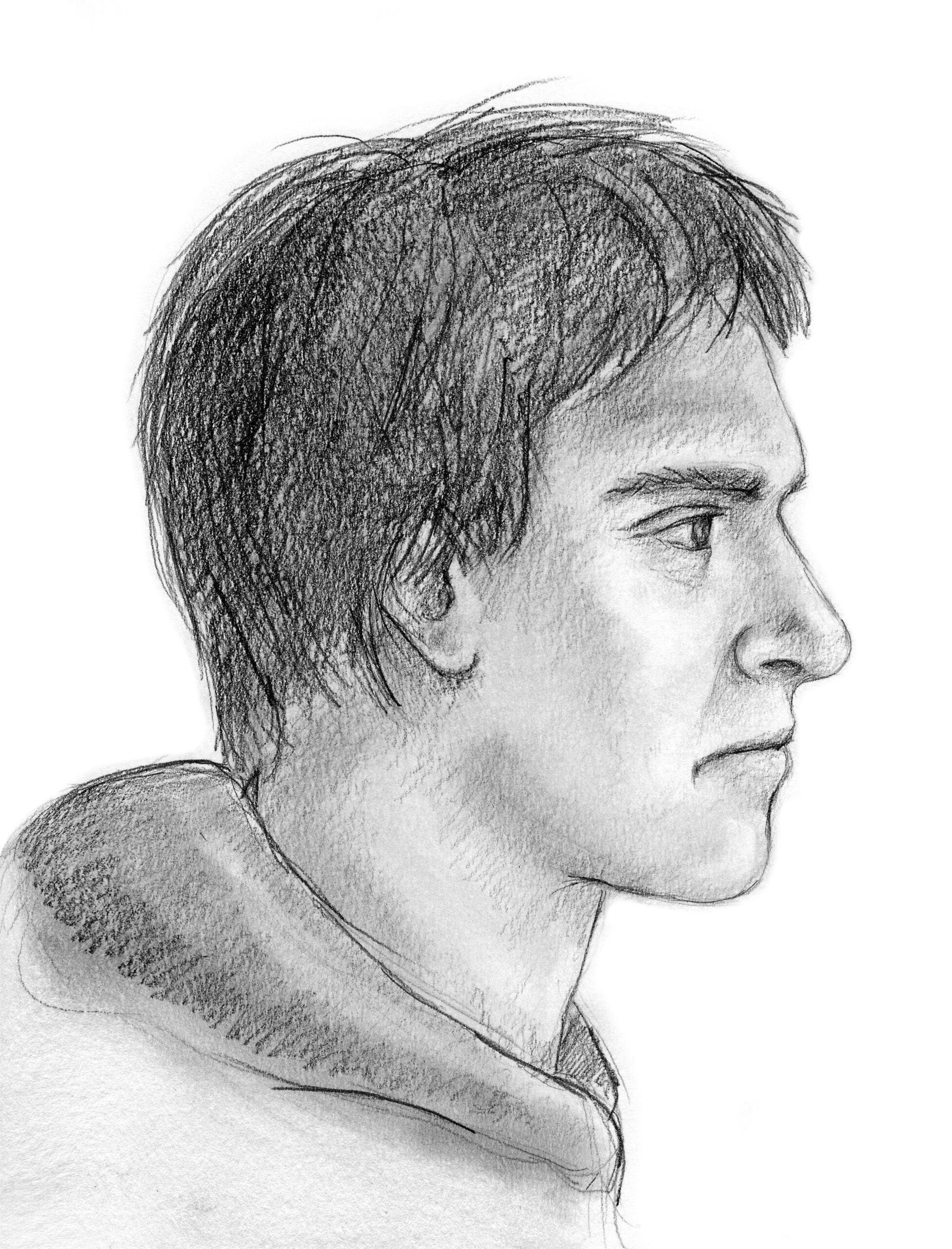 Investigators in New Hampshire are sifting through more than 100 new tips that came in after police released a sketch of a person of interest connected to the shooting death of a couple last month.

More than 110 tips have come in since Tuesday, according to a WCVB report, citing the New Hampshire Attorney General’s Office. The tips came in addition to about 170 tips that were previously sent to investigators searching for a suspect in the double murder of Stephen Reid, 67, and Djeswende “Wendy” Reid, 66.

The retired couple’s bodies were found on April 21, three days after they went for a walk near their Concord condo, near Broken Ground Trails. Family and friends didn’t hear from them after they left home. Investigators located their bodies near a wooded area close to the Marsh Loop Trail. Both had been shot multiple times.

Police want to speak with the man shown in the sketch, though it’s not clear if the person is considered a suspect or a witness. Investigators are offering a reward of $33,500 for anyone who can aid in the case.

Investigators described the person in the sketch as a white male in his late 20s or early 30s, about 5 feet and 10 inches tall, with a medium build and short brown hair, and “clean-shaven.” He was last seen on April 18 — the date of the murders —near where the couple was killed, and was wearing a dark blue jacket, and khakis. He was also carrying a backpack.