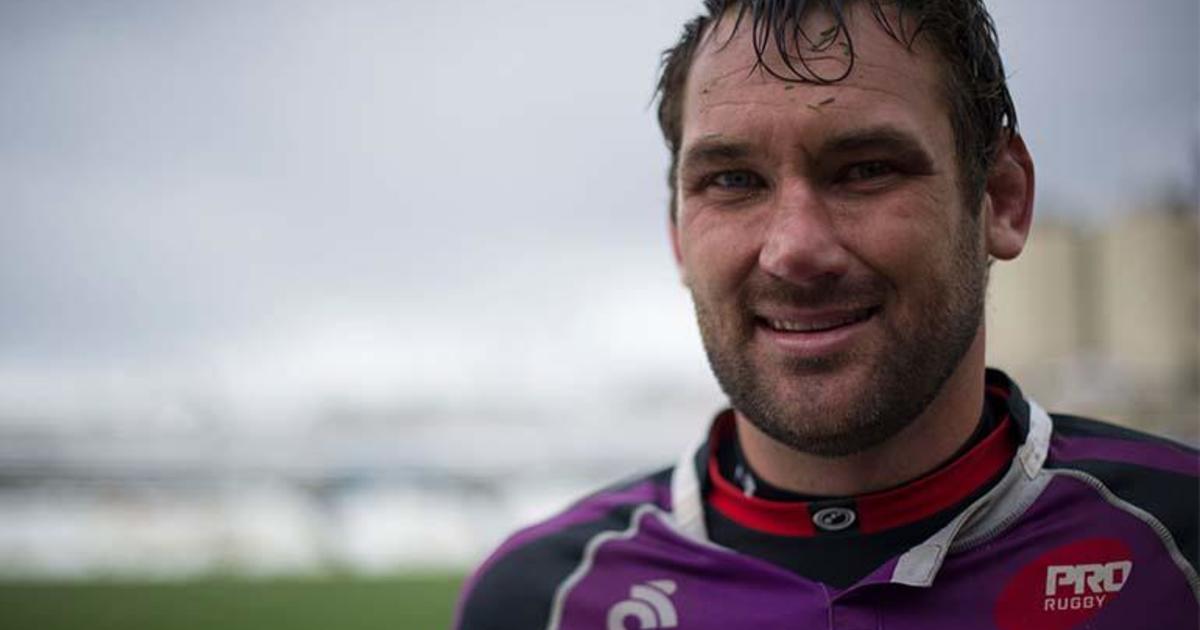 HOUSTON (AP) — Pedrie Wannenburg, a former South Africa rugby player, died after his car was struck by a teenage driver who was fleeing from police outside Houston. He was 41.

South Africa Rugby announced Wannenburg’s death on Saturday and said he “represented his country with aplomb” during his 20 test matches with the Springboks from 2002-07.

The driver fled after police tried to conduct a traffic stop, Gonzalez said.

Wannenburg made his debut for the Springboks against France in Paris in 2002. He won several Super Rugby titles with the Pretoria-based Bulls in the 2000s.

“Pedrie will be remembered as one of the first real versatile loose forwards who could play in any position in the back row and even though he played in only 20 tests, his record in the colors of the Bulls, during a period where they dominated on all levels, is nearly unmatched,” South Africa Rugby president Mark Alexander said in a statement.

Wannenburg went on to play for clubs in Ireland, France and the United States before retiring to begin coaching.