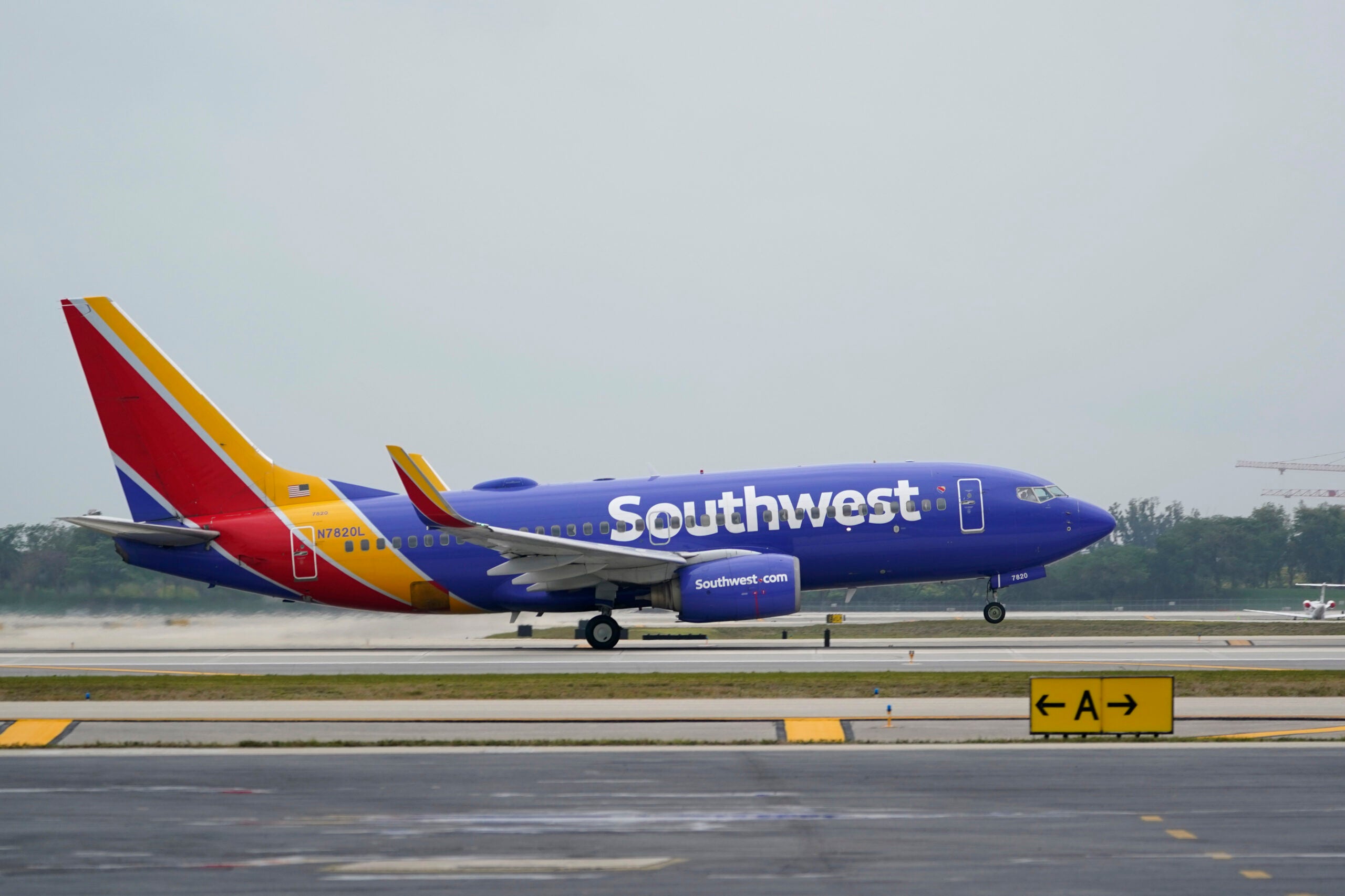 DALLAS (AP) — A Southwest Airlines flight attendant suffered a compression fracture to a vertebra in her upper back during a hard landing last month in California, according to federal safety investigators.

The National Transportation Safety Board said the impact of landing was so hard that the flight attendant thought the plane had crashed. She felt pain in her back and neck and could not move, and was taken to a hospital where she was diagnosed with the fracture.

The safety board completed its investigation without saying what caused the hard larding.

The NTSB said none of the other 141 people on board the plane were injured in the incident at John Wayne Airport in Santa Ana, California.

The pilots told investigators that they were aiming for the normal touchdown zone on the relatively short runway.

“However, it ended up being a firm landing,” the NTSB said in its final report, dated Friday.

Dallas-based Southwest said in a statement Monday, “We reported the matter to the NTSB in accordance with regulatory requirements and conducted an internal review of the event.”

A spokeswoman for the airline did not respond when asked about the result of the internal investigation and whether the plane was inspected for evidence of damage that could occur in a hard landing. The plane has been making several flights a day, according to tracking services.

Shortly after the 18-year-old Boeing 737-700 taxied off the runway, the pilots — a 55-year-old captain and 49-year-old co-pilot — were told about the injury to the flight attendant, who was in a jump seat at the back of the plane.

The NTSB, which did not travel to the accident site, has not made its documents from the investigation publicly available.

The NTSB investigation was reported earlier by The Dallas Morning News.